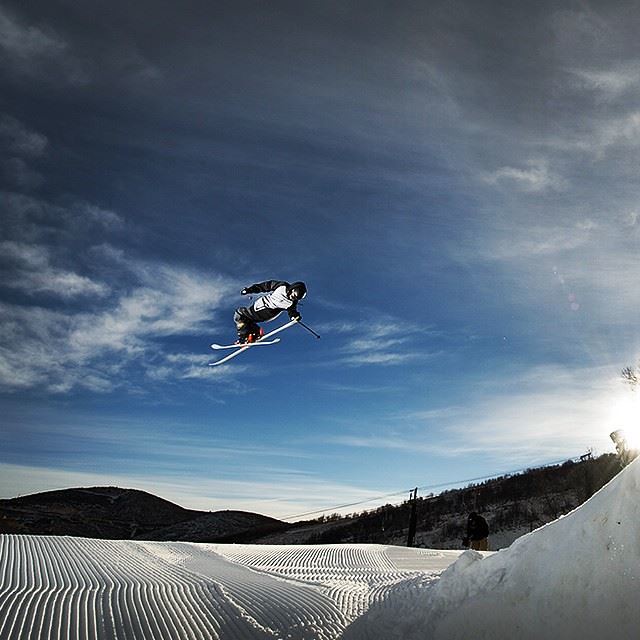 It’s been an up-and-down year at the ski and snowboard resorts in Utah this season, with heavy snowfall and warm temperatures concentrated in short spurts.

Most Utah skiers and riders can recall the “February thaw” that brought spring skiing conditions to the mountains early in that month, followed by a few major dumps – and the best powder days of the year -- before everything cleared out.

As the season starts winding down, the typically storm-filled month of March must be seen as a snowfall disappointment. As the month closed, traditional snow pockets Alta and Snowbird report bases at 70 inches, but the rest of the Wasatch resorts never reached that depth for the season.

Already closed for the season are the resorts in the southern tier of the Beehive State, Sundance and Eagle Point, and day-tripper Beaver Mountain.

Newcomer Cherry Peak, which was to be Utah’s 15th ski and snowboard resort, never opened this season as upgrades and improvements to resort facilities took longer than expected.

For the rest, it’s time for pond skimming, bikinis, beach blanket bingos and rock ‘n’ roll bands at the base before the plugs are pulled for another season.

Here’s a list of announced closing dates for Utah resorts