Take A Day Off The Slopes And Explore 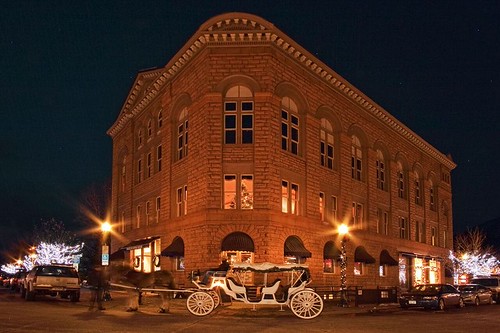 Vacationers often take a day off from skiing or snowboarding during their vacation to check out what’s happening off the slopes.

SnoCountry.com took a look at the best things to do on that day when you leave the boots, poles and skis or ‘boards at the condo, and came up with this list of some of  the more unusual offerings:

Heavenly, Calif.: Taking risks on the mountain promise high rewards, and so do the thousands of slot machines, blackjack and craps tables and lucky wheels that spin down below. Heavy-hitters Harvey’s, Harrah’s and Hard Rock Café beckon, as do boat trips on Lake Tahoe.

Aspen, Colo.: Combine past with present at this haute-couture town. Neighborhoods full of 1890s-era, narrow-and-tall Victorian houses. A beer at the Hotel Jerome or a play at Wheeler Opera House may trigger a celebrity encounter. Glenwood Springs' famous hot pools are a half-hour drive away. 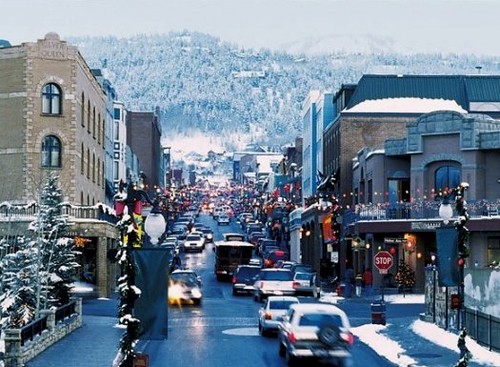 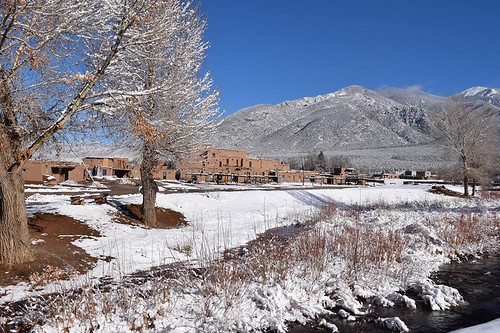