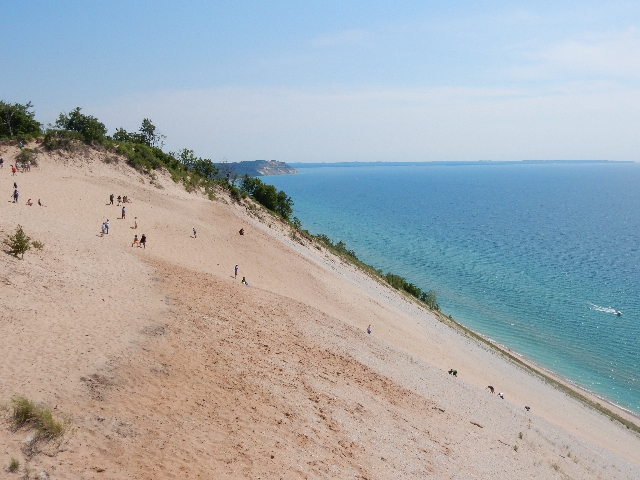 The mountains and high alpine lakes of the West, and New England’s rolling mountains lush with green forests create some of the nation’s more memorable national parks. But don’t overlook the Heartland’s beautiful lakeshores, prairies, rivers and thick forests of the upper Midwest.

Here are several national parks scattered across Midwest ski country that should be on your summer visit list.

Sleeping Bear Dunes National Lakeshore, located along 70 miles of Lake Michigan shoreline in the northwestern corner of the Michigan’s Lower Peninsula has outstanding natural features, including forests, beaches, some of the tallest perched dunes in the world, and an extensive rural historic farm district. 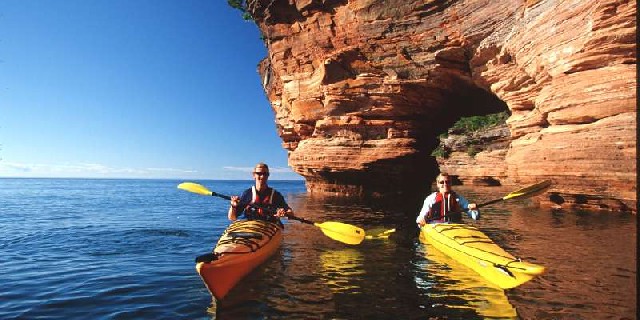 Apostle Island National Lakeshore in northern Wisconsin includes 21 islands and 12 miles of mainland. The Apostle Islands are a unique blend of cultural and natural resources. It’s the past and present all rolled into one. Ancient lighthouses shine over Lake Superior and the new wilderness areas. You can hike, paddle, sail, or take a guided cruise to explore these “jewels” of the world’s largest freshwater lake.

Voyageurs National Park, located in northern Minnesota near the Canadian border, is popular with canoeists, kayakers, boaters and anglers. It commemorates the French Canadian voyageurs and fur traders who fist explored and mapped the area. The Kabetogama Peninsula, which lies entirely within the park makes up most of the land area and is accessible only by boat. Kettle Falls Hotel, around since 1910, is also reached by boat. It’s one of the few places along the border where one looks south into Canada. 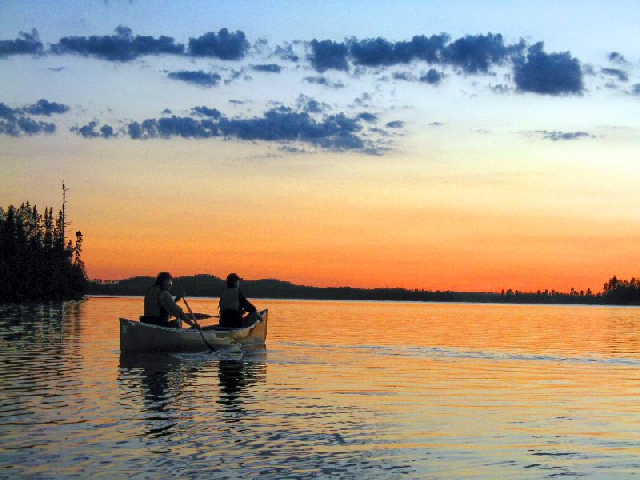 Boundary Waters Canoe Area Wilderness, which straddles the U.S.-Canadian border in northern Minnesota just west of Lake Superior, is part of the Superior National Forest. It’s a vast network of waterways and bogs within a glacially carved landscape that’s popular with outdoor recreationalists for camping, canoeing, fishing and just getting away into nature and away from civilization for awhile. 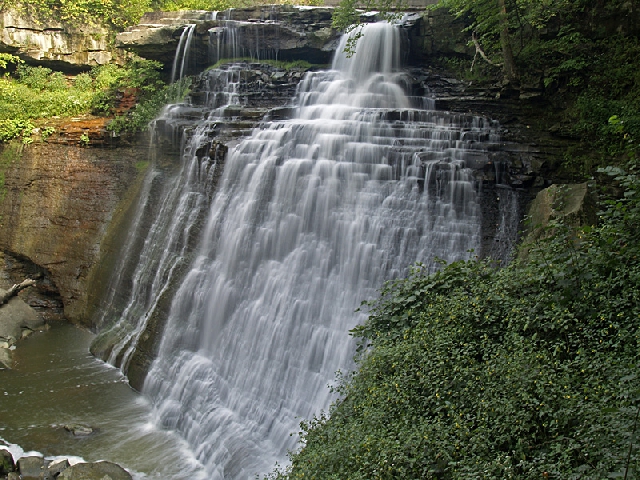 Cuyahoga National Park, in northern Ohio, sits just a short distance from Cleveland and Akron, but seems worlds away. The winding Cuyahoga, which means “crooked river” as named by Native Americans, gives way to deep forests, rolling hills, and open farmlands. It’s a refuge and recreation area for all the city dwellers living close by. 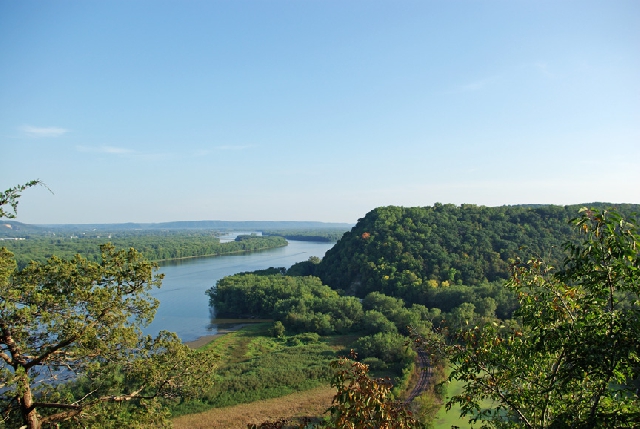 Effigy Mounds National Monument, located along the Mississippi River in Iowa, is a look at a Native American culture developed over 1,000 years ago when they placed thousands of earthen mounds across parts of Iowa, Wisconsin and Illinois. There are over 200 located within the park along ridges high above the river. Many are in the shape of bears and birds.