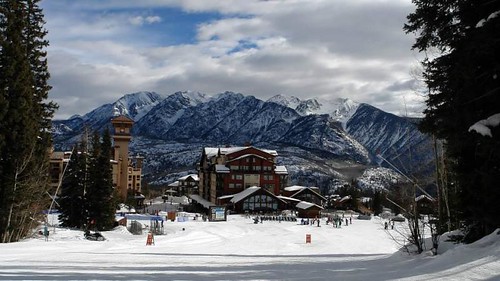 Skiers and riders in the Southwest may be the biggest winners as the market for Western resorts remains hot. A Durango businessman and avid skier with ownership interests in two northern New Mexico resorts, has purchased both Durango Mountain Resort and Arizona Snowbowl.The new collective is now the largest in the region.

The just announced sale to James Coleman quells speculation that the Durango ski area might be sold to a large resort conglomerate. The sale of Arizona Snowbowl, however, came unexpectedly, according to the Arizona Daily Sun. The previous owner was Eric Borowsky, of Scottsdale, Ariz.

Coleman, a Texas native and frequent skier at Durango Mountain, also owns Sipapu Ski & Summer Resort and has an ownership interest in Pajarito Mountain, both in northern New Mexico. After nearly 15 years as the managing partner at Sipapu (near Taos), Coleman has doubled the ski area terrain and quadrupled skier visits. Sipapu, due to its ever-increasing snowmaking, is scheduled to open Nov. 15. 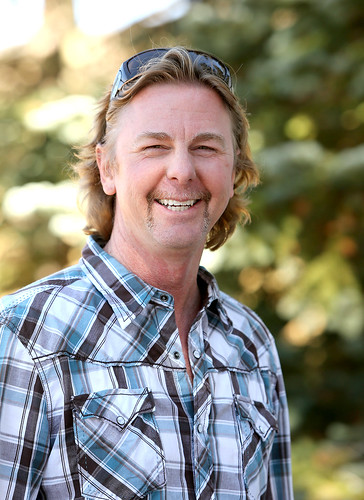 Since the four resorts are now under a single owner, skiers and snowboarders will see ticketing benefits. Sipapu and Pajarito have already announced the New Mexico Power Pass, providing unrestricted access to the two ski areas plus free skiing at more than 25 partner mountains in New Mexico, Colorado, Utah and throughout the country. Coleman said Durango Mountain Resort and Snowbowl will maintain their existing pass partnerships this winter, which offer free or discounted lift tickets to select season passholders.

“(The current owners) very much want to make sure the new owner, the new principal investor in the resort, would be a good fit for Durango and a good fit for Purgatory,” CEO Gary Derck told the Durango Herald.

WHAT IT MEANS: The proximity of the four resorts to both destination and regional markets makes this new collective extremely attractive to Southwest skiers and riders. It's late to launch any new reciprocal ticketing programs for this season, but the future looks bright for family-oriented fun and budgets. Seems like a big win.

More posts from author
Thursday, 24 June 2021 The Colorado Mountains Are Alive With Summer Music Festivals
Friday, 18 June 2021 Electric MTBs Take On The Mountains In The West
Monday, 14 June 2021 Coming Up To The High Country: Summer In Summit County