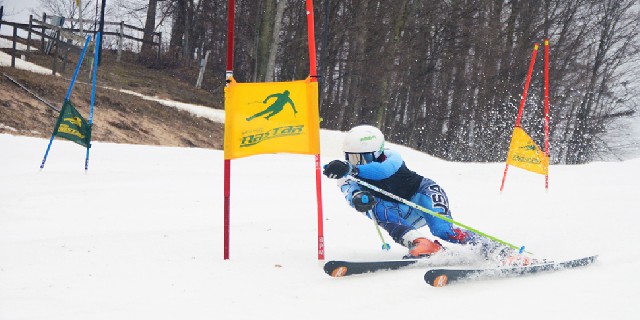 It’s not often that you get to ski and golf on the same day, but Boyne Mountain has the Hemlock Open slated for Saturday, April 18. This is the third year in a row that they have held the competition. The last few years the event was held the first Saturday in May.

The field is limited to the first 25 teams to register so don’t delay if you’re considering it. The competition consists of each team making two runs on a North Boyne slalom course in the morning and than playing a nine-hole scramble on Boyne’s MonuPine golf course. A combined score from both the race and golf determines the champion team.

Boyne Mountain is closed midweek and hopes to reopen next weekend, weather permitting. This past weekend they had four lifts open serving 21 runs across 200 skiable acres. Check the SnoCountry snow report before making any plans. For lift and lodging packages check Boyne’s last minute deals.

Ski Brule plans to be open next weekend, according to co-owner Jessica Polich.

“We received eight inches of snow just last Friday, and we anticipate being open next weekend and perhaps longer, dependent on how the snow holds out,” she told SnoCountry.

Brule is offering $40 lift and lodging packages, per person, per night, and two nights lodging for $50 up to four guests. Spring lift tickets are $25 daily. 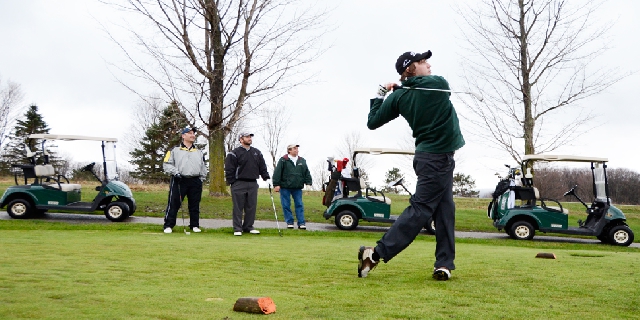