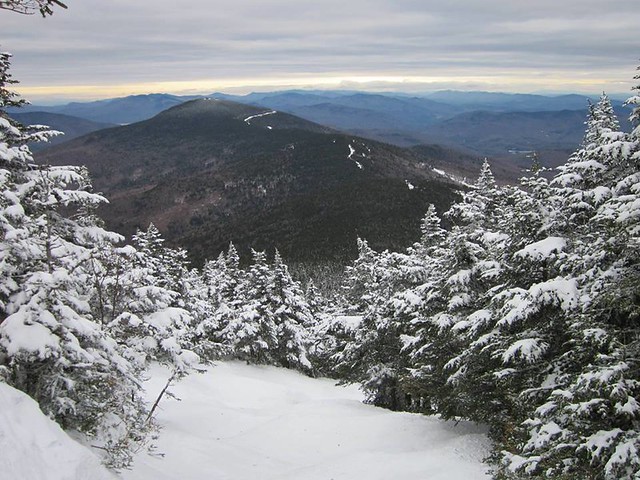 Although Northeast resorts aren’t breaking records for total average snowfall, persistent storms and temperatures that held on to the snow throughout the season are making for expansive spring skiing and riding.

“I can’t remember the last time we had this much snow available in the last week,” Sugarloaf’s Noelle Lake told SnoCountry.com.

Sugarloafers are still skiing on 508 acres spread over 84 trails and the snow continues with a few inches Monday morning and four inches last Thursday. “We’ve got so much still open thanks to the combination of almost four feet in December alone and temperatures that stayed cold so we didn’t lose snow in January. We were fortunate with almost a storm a week for a four-week period,” Lake told us.

Sugarloaf will be open daily through Sunday, May 3. The tentative opening day for golf is May 22. The 33rd annual Sugarloaf Marathon will be held May 17.

Killington’s season snowfall total is up to 197 inches. The last time the Beast was open into June was the winter of 2001-2002, when the annual snowfall total was 192 inches.

“It’s been a tremendous season with favorable snowmaking temperatures and average snowfall up. We were the first in the East to open in November and we’ll be open into June,” Killington’s Michael Joseph told us.

With the K-1 base still open and Superstar Quad running, other areas like Bear Mountain, Snowshed, and Ramshead all stayed open longer this season than usual. Joseph reported that sister resort Pico opened and closed at 100 percent, “which is amazing for a mountain that relies more on natural snow.”

Killington holds its annual May Day Slalom May 1. The ski, bike and run Killington Triathlon, May 2, might have runners in snowshoes this year.

Jay Peak Resort leads the way with the most snow in the continental U.S. with 373 total inches as of April 27 with 39 inches in April alone. Only Alyeska Resort in Alaska has received more. Jay’s average snowfall comes in at 377 inches.

Following a weekend with 56 of 78 trails open, Jay Peak temporarily suspended operations for the week, with plans to evaluate the forecast for continued weekend openings. A strong springtime snow cover means likely late season turns into the weekend days of May.

Wildcat Mountain is once again the last ski area in the granite state to be offering lift-serviced skiing and riding for a ninth season in a row. Following a brief weather closure on Tuesday and Wednesday, Wildcat re-opened Thursday and operated through the weekend with 21 trails and two lifts.

Wildcat will be closed Monday, April 27 through Friday, May 1 and is planning to re-open again for the weekend of Saturday, May 2 and Sunday, May 3, conditions and weather permitting. Wildcat Mountain was the first ski area open in New Hampshire for the season with opening day November 9, 2014.

Sugarbush's winter started strong in mid-November and will likely finish even stronger in early May. Sunday marked the end of daily operations, but they plan to be open one more weekend, May 2 and 3. 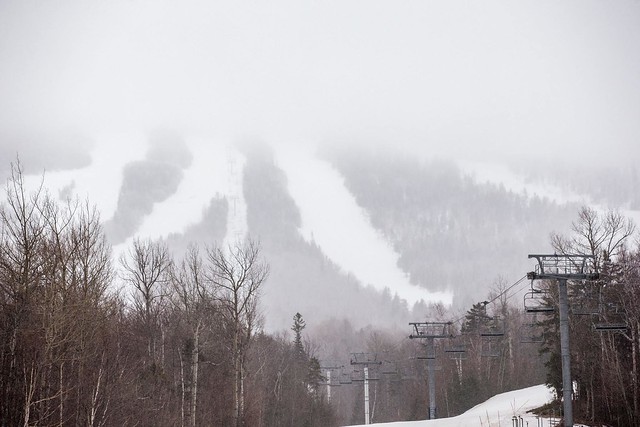