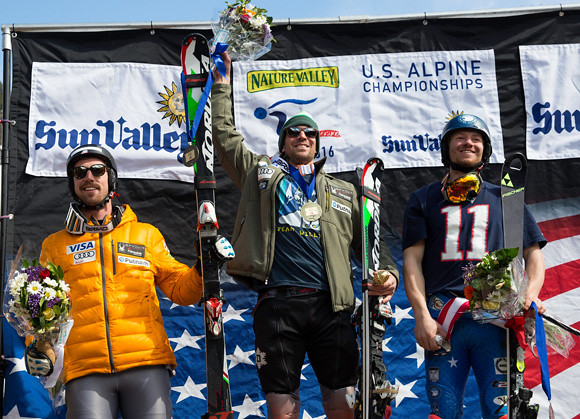 Mikaela Shiffrin (Eagle-Vail, CO) and David Chodounsky (Crested Butte, CO) brought their "A" game to the Nature Valley U.S. Alpine Championships slalom at Sun Valley, Idaho, proving to the rest of the field that it’s hard to beat two of the best slalom skiers in the world.

“I need to congratulate Mikaela for showing the world where she stands,” said Lila Lapanja (Incline Village, NV), who finished second to Shiffrin. “It really fires me up because I have something to chase and I have some work to do, but I’m excited about it.”

“I think Dave skis faster than anybody else in the world right now,” noted Robby Kelly (Starksboro, VT), who finished second Friday. “It’s awesome just to watch that.”

Chodounsky, who finished the season ranked in the top 15 of the best slalom skiers in the world, won his fourth U.S. national slalom title by 2.36 seconds. Behind Kelley in second, Michael Ankeny (Deephaven, MN) finished third.

“This has been my best season, hands down,” Chodounsky said. “I just felt really good today, skiing really well and I’m just so comfortable skiing right now. To get this at the end of the season is awesome.”

In the women’s race, Shiffrin once again proved that she is indeed the best slalom skier in the world, en route to winning her fourth U.S. national slalom title by almost seven seconds. Canada’s Roni Remme finished third behind Shiffrin and Lapanja.

“I was going for it today,” Shiffrin said. “If feel like if you’re going to race, you need to go as fast as you can. It’s a nice springtime environment. I love the sun. I love this kind of snow, so it’s more relaxing in a sense, but when I got in the starting gate, my heart was beating in my chest.”

“The hill is so awesome, so fun. But, I’m itching to see the GS,” Shiffrin said. “I'm waiting for Sunday to roll around now.” 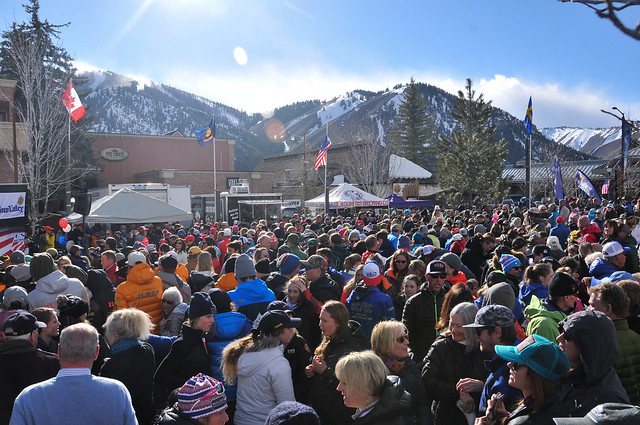