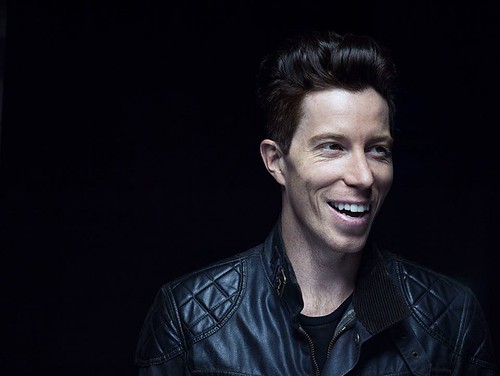 Now, the two-time Olympic champ has come home to Southern California to become a minority owner in Mammoth Resorts which, conveniently, also owns Bear Mountain and Snow Summit where White got his start.

“Today Bear and Summit keep getting better and better,” said White. “They were there in the beginning, and they’re still there, delivering an amazing park, great features and great general vibe around the mountain. It’s not like that at every resort.”

What also makes this a match made in halfpipe heaven is the fact that the terrain parks at Mammoth are regularly recognized as among the best in the nation.

Mammoth Resort officials say they hope to use White’s personna and brand all over its mountains, including promoting snowboarding for beginners and linking into White’s own Air+Style events that combine sports with concerts and culture.

They also say they will lean on White’s terrain park prowess to make upgrades to what are already some of the top parks in the country.

“A lot of amazing riders came through Bear Mountain and Snow Summit,” recalled White. “Legends came out of there, and it was just an amazing place to be. I feel fortunate that I had this mountain nearby and that I could access this type of environment where you get to see pro riders, learn from them, ride the terrain that they’re riding and just be a part of it.”

Dubbed the “Flying Tomato” for his reddish hair, White, 29, continues to compete in his specialty, the halfpipe. He easily won at a Dew Tour stop in December but is not competing at the Winter X Games underway now in Aspen. He’s won the X-Games halfpipe 13 times. 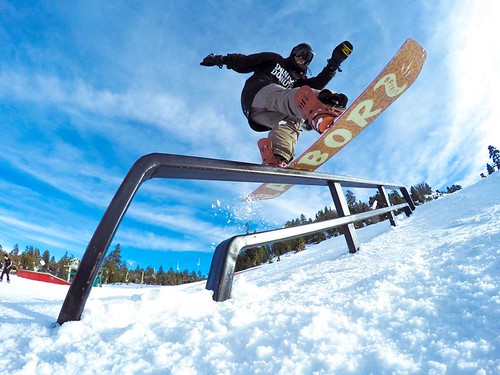 More posts from author
Thursday, 21 April 2022 No Surprises Among Western Resorts Staying Open Late
Tuesday, 19 April 2022 Utahns To Get A Half-Dozen New Lifts To Ride Next Season
Friday, 15 April 2022 A Flurry Of Lift Construction Set For Colorado This Summer
Comment for this post has been locked by admin.