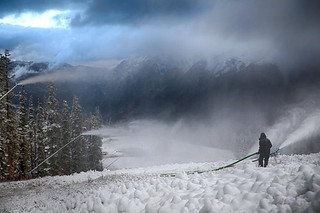 It won't be long now!

The first significant snowfall of the season has whitened the slopes of resorts in California, Wyoming and Colorado. Up to four inches of snow fell through parts of the West as September gave way to October, and combined with falling temperatures, snowmaking has begun at Colorado's Copper Mountain, as it prepares to once again host the U.S. Ski Team for fall training.

Snowmaking could begin any day now at both Loveland and Arapahoe Basin Ski Areas as both Colorado areas are expected to battle for "First To Open" bragging rights. 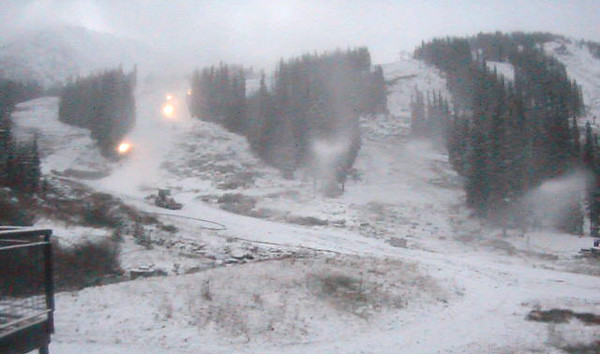 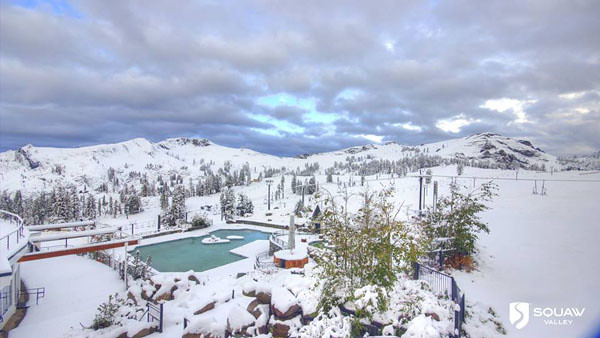 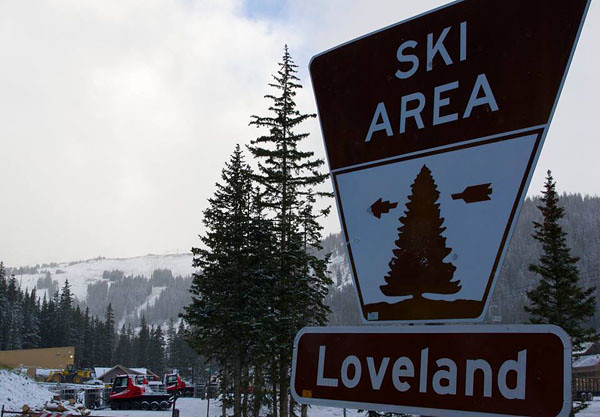 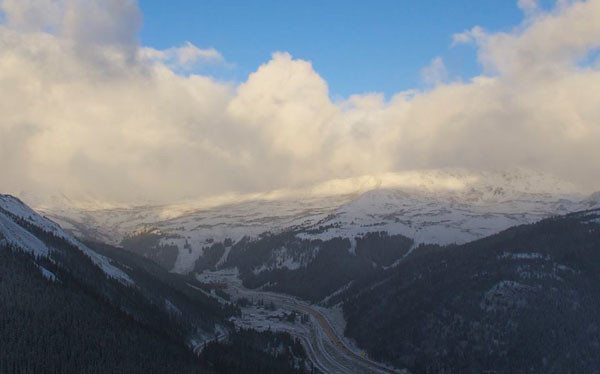 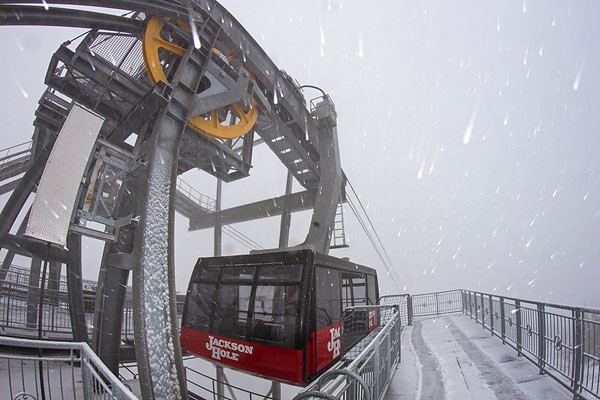 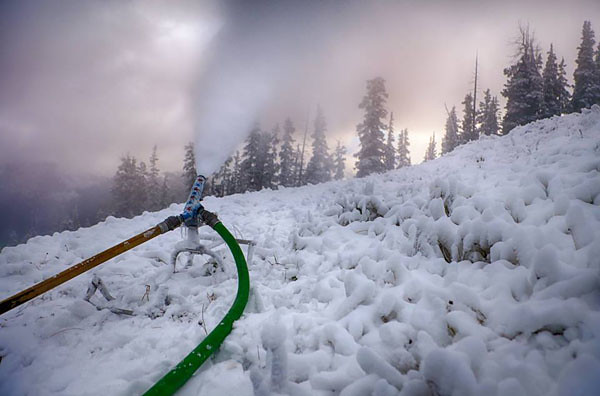 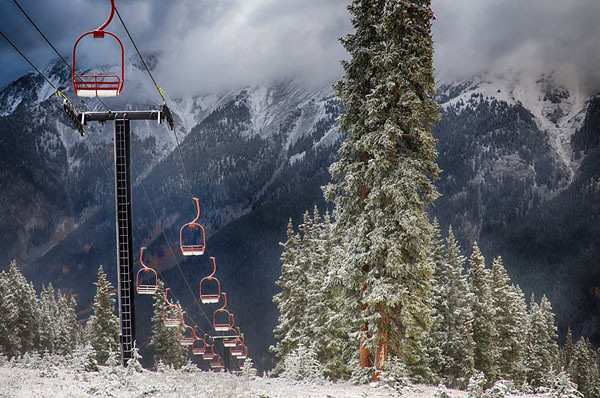 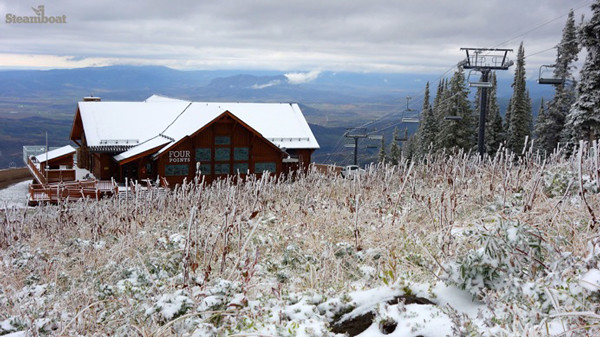