Save On Next Year's Season Passes At Eastern Resorts; Start Skiing Now 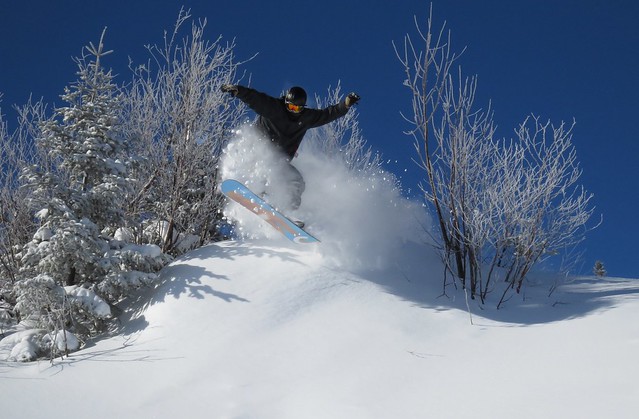 Many eastern resorts are now offering their best prices on next year’s season passes. Buy now, and many come with free skiing for the rest of the the current season. The snowpack is deep and many ski areas could still be open for another two months.

The winter of 2014-15 will go down in the history books as one of New England's snowiest. Bretton Woods in New Hampshire has now surpassed 12 feet, ensuring they’ll continue to offer amazing snow through the end of the season. Bretton Woods' popular Winter Mountain Pass awards new passholders with free skiing March 1 through the rest of the season, or a free day ticket for existing passholders when purchased by March 29.

Vermont’s Killington Resort, the largest ski and snowboard resort in Eastern North America, prepares to thaw out with the 2015 NOR’BEASTER Spring Pass. For just $199, skiers and snowboarders of all ages can enjoy spring skiing and riding, live music and a 20 percent discount on lodging at Killington beginning March 14 and continuing for the remainder of the 2014-15 winter season.

2015-16 Sunday River, Maine season passes will be on sale soon in their annual Spring Sale. You'll be able to lock in the lowest rates on next year's pass with $50 down using their Easy Pay Plan, or buy a pass now and start using it March 16 through the last day of the season planned for May 2.

With New Hampshire's Mount Sunapee "Plus Spring" pricing, new season pass buyers can ski and ride from the day they purchase their pass until the end of this season and all of next. Get up to six free weeks of spring skiing and riding. With 100 inches of snow and still counting, it looks like this March and April will be one for the record books. New this year, season passes purchased by April 30, 2015 receive discounts on activities in Mount Sunapee’s popular summer Adventure Park. Depending on the pass you purchase, you can also receive $39 Guest Tickets, three free days at Pico Mountain in Vermont and free skiing and riding on a Crested Butte, Colo. winter vacation.

New York's Swain is once again offering the $299 advanced season pass deal. Buy your 2015-16 season pass and save over 50 percent. Buy next year’s season pass this weekend, and ski the rest of this season for free.

Buy a Cannon-only season pass at the N.H. area before the end of the season and receive two 2015-16 "anyday" Cannon lift tickets.

Photos: Top -- Bretton Woods will have a great spring with over twelve feet of snow already in the books. (Bretton Woods); Mt. Sunapee pass purchasers get some six weeks weeks of free skiing (Mt. Sunapee/Facebook) 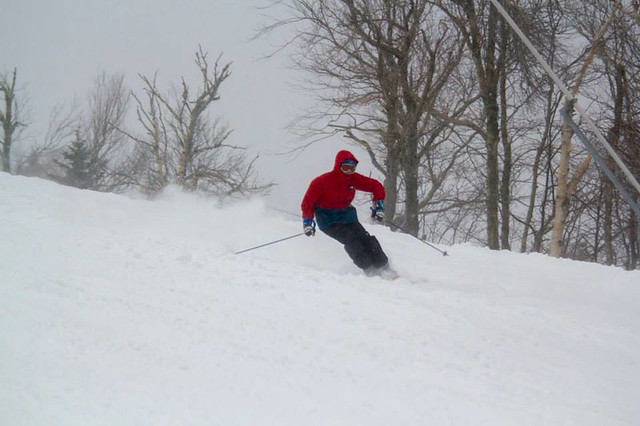