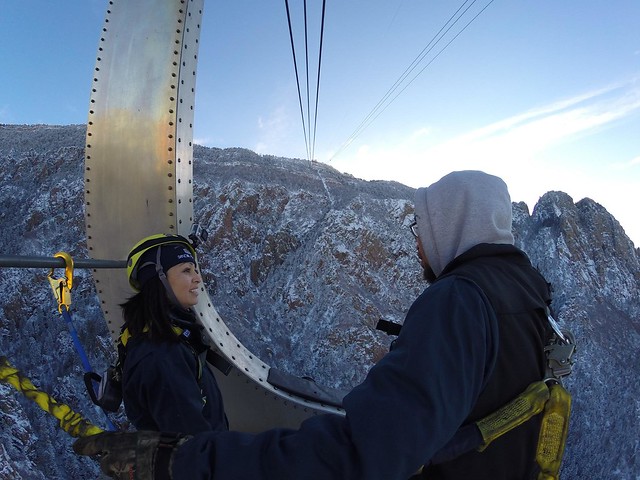 The day-trip mountain above Albuquerque, which has struggled to stay open in the past couple of seasons, has announced that it would begin turning its lifts on Saturdays and Sundays for the rest of the 2015 ski and snowboarding season.

The last ski mountain in New Mexico to open received double-digit snowfall in four days, meaning enough to drop the ropes on all but the steepest terrain. The base can be reached with a 45-minute drive or by taking the Sandia Peak Tramway from north Albuquerque to the summit of Sandia Peak Ski Area.

Elsewhere in New Mexico, the snow gods blessings has fired up skiers and riders for the events of March that come as things warm up a bit. Here’s a partial listing:

Sipapu. Put on the beach outfit for Hawaiian Days March 8-9, then bundle up for a moonlight hike to mid-mountain for a campfire. Highly popular cardboard race is a week later, March 14.

Taos Ski Valley. Plenty of steep-and-deep terrain to explore in the final month of the season, especially if you enroll in the famous Steeps Camp March 16 to get top instruction and access to some of the locals’ secret powder stashes. Live music abounds après-ski.

Photos: Top -- The Sandia Peak tram finally gets skiers and riders to the slopes thanks to late winter snow (Sandia Peak/Facebook); Bottom -- Snow's piling up in New Mexico as March arrives. (Photo credit from the telemark skiing specialists - Tele Tracks) 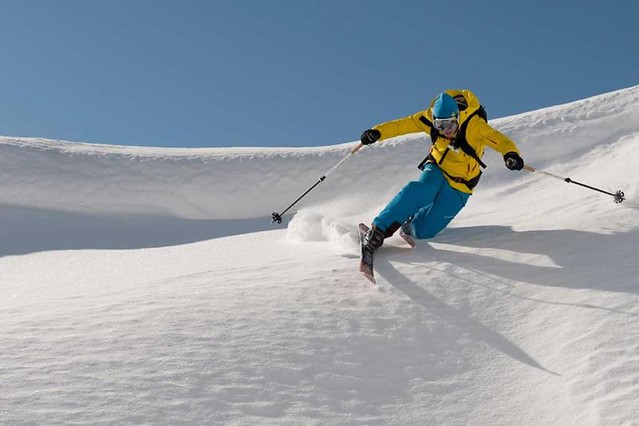