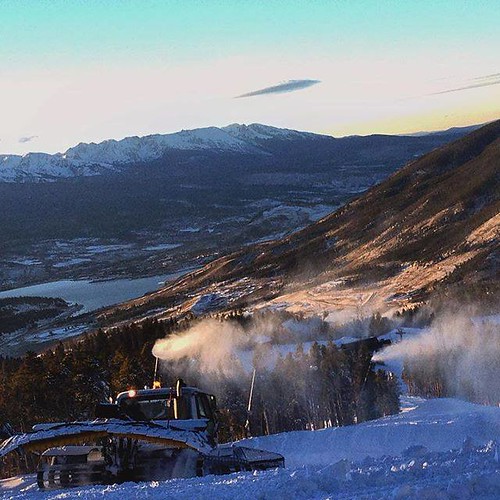 Winter resorts that sit on federal land will have to prove they have enough water to make snow but won’t have to turn over water rights to the U.S. Forest Service, according to a recent directive.

For skiers and snowboarders, the decision adds more certainty to the ability of Western resorts to have enough water to make snow in a time of more erratic weather patterns due to climate change.

“I think this ruling gives more assurance, both to resorts and the skiers and snowboarders, that snowmaking can go on when needed,” Colorado Ski Country USA’s Melanie Mills told SnoCountry.com.

The decision is also seen to free up investments at Western resorts for more pipes, pumps and snow guns to put more white stuff on the hill, because operators control the water they own for future seasons.

The slopes and trails of more than 100 skiing and snowboarding mountains in the West sit on federal land. Each holds a 40-year special use permit with the Forest Service that allows for operation of a resort.

Periodically, each resort has to reapply for its permit, and it will now be during that process that operators will have to hire a hydrologists to inventory water sources for the life of the new permit – a process call “sufficiency analysis.” That process remains “fluid” right now, said Mills.

“There are still questions about implementation of the ruling, but it does recognize and allow that some years will have more snowmaking than others,” she said. “For the long-term benefit, the resorts will be able to manage their own rights rather than the feds, who have become so politicized.”

If there are changes such as a new storage pond or transfer of ownership during the permit period, another analysis will be required.

In 2011, the Forest Service proposed to have resorts transfer water rights to the agency to keep them attached to the land itself and eliminate the temptation to sell valuable rights downstream. The National Ski Areas Association sued, and the recent decision is a settlement of that suit. 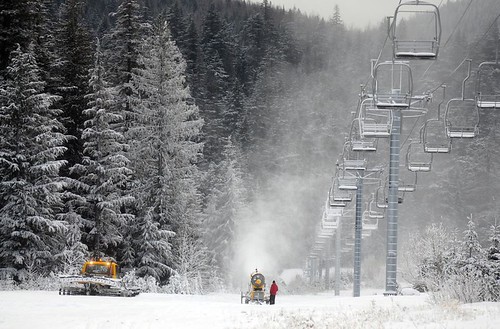