Record 200,000 Fans Turn Out For Alpine World Championships At Vail/Beaver Creek; On To St. Moritz In 2017 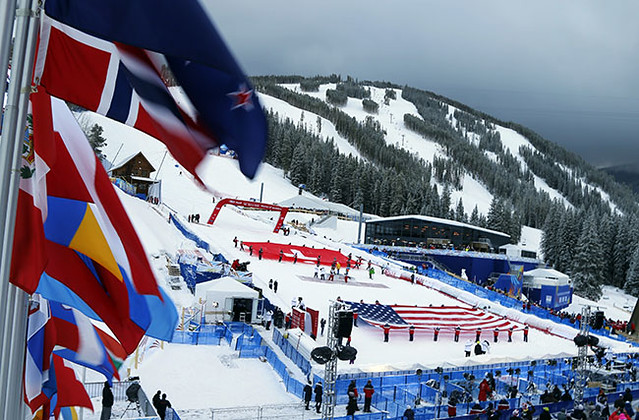 A record 200,000 spectators came to see the races and evening concerts in Vail Valley over the course of the two-week 2015 FIS Alpine World Ski Championships, according to Ceil Folz, president of the organizing committee. This was the third time the event has been held in the Vail Valley.

SnoCountry.com checked in with Vail Mayor Andy Daly, a ski industry veteran, who said his town was blown away by the fan participation, particularly for the Men’s Downhill Feb. 7. Estimates are some 20,000 fans filled the grandstands and lined the course for the downhill alone.

“The number of spectators was bigger than any other alpine race in the U.S., and based on feedback from some of our friends in Park City, even bigger than the Olympic races held there in 2002,” Daly said. 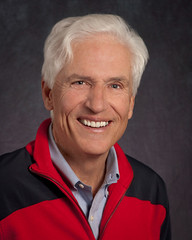 With the exception of heavy winds that delayed the Men’s Super G, and heavy snow that moved the Men’s Downhill forward a day, the Championships overall went off without a hitch. Kris Friel, communications director for Eagle County, said public safety officials are “reporting happy, well-behaved crowds.”

“For an event this size, we feel blessed that there haven’t been more issues,” said Daly. He attended two previous World Alpine Championships held at Beaver Creek in 1989 and 1999.

How much money people spent during the event won’t be known until sales tax receipts are tabulated.

“We anticipate that we’re probably going to be down a little bit because you have a tremendous amount of press and athletes staying at properties at reduced rates, so were not sure it’s going to show a great economic impact, and we didn’t anticipate one,” Daly said.  “We really look at this as an investment in the Vail brand and one that’s going to drive International visits in the years to come. And that’s certainly what happened in the past.”

Even with several restaurants being claimed as the "house" of national race teams, Daly said restaurants were full, but reservations were available throughout the races.

Whether watching the big screens live, or on their TVs at home, fans raved about the high-definition video, camera angles, and overall television production of the races. More than 200 cameras were used to capture the footage, including two “CamCats” and five hyper-motion cameras, said Ingo Hannesson, head of Sports Rights for European Broadcast Union. Coverage included 70 hours of live coverage broadcast in 27 countries. 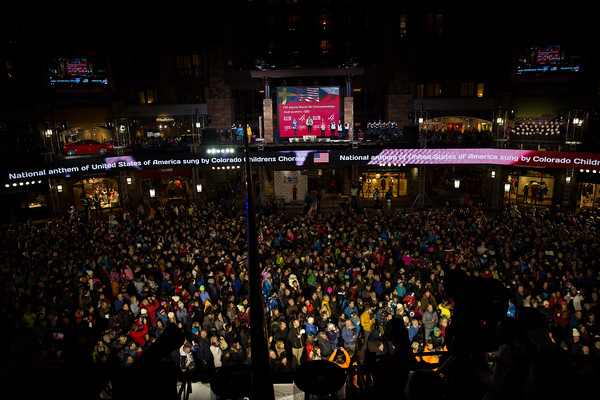 “From a TV perspective, it’s really been a giant leap forward,” Daly said. He visited with delegates from St. Moritz, Vail’s sister city, and home of the coming 2017 World Alpine Championships.

“The quality of the images on the big screen were really remarkable, you could see the vibration of the skis and the way the racers absorb bumps and the ruts through their whole body.”

The Worlds generated 40.1 million social media impressions since Feb. 1 and the hashtag, #Vail2015, trended as a top 10 topic on Twitter. The Town of Vail made major investments in its communication infrastructure leading up to the event. The Championships also pulled more than 36.3 billion media impressions in total since July 1, according to Folz.

Athletes from 68 nations came to race, and Daly had an opportunity to spend time with Ted Ligety, who won gold in the Giant Slalom defending his Olympic gold medal and capturing his fifth World Cup title and seventh career World Championships medal, two more than Lindsey Vonn and Julia Mancuso.

“Seeing the pressure and the incredible commitment of Ted and some of his teammates, it’s really rewarding,” Daly said.

“I think it’s a tribute to these athletes that have had the success that they’ve had but they’ve earned every single bit of it, so just being around Ted a little bit was a great experience.”

The Championships ended with the U.S. Ski Team second in the medal count to Austia. The USA garnered five medals (including gold medals for Ligety and Mikaela Shiffrin). Other U.S. medalists were Travis Ganong and Lindsey Vonn.

More than 1,200 accredited media covered the event onsite and support was provided by more than 2,200 volunteers. 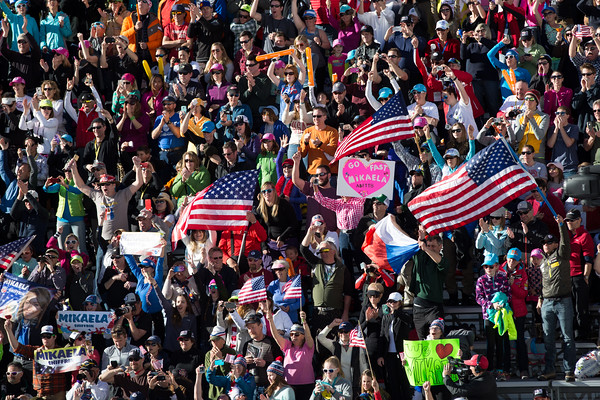