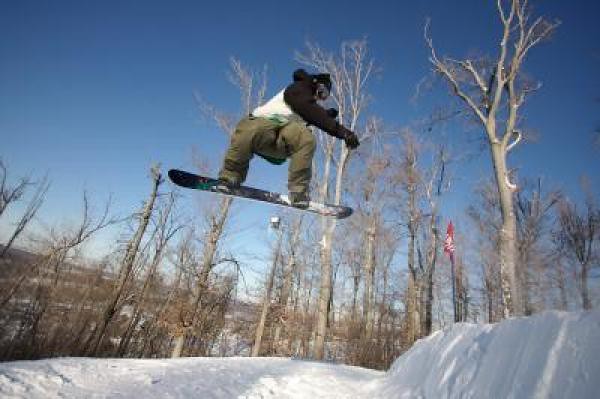 Vito, a four-time Grand Prix halfpipe champion and five-time Winter X Games medalist, is hosting his 11th charitable rail jam at his hometown hill. It’s one of the largest rail jams in the Midwest. 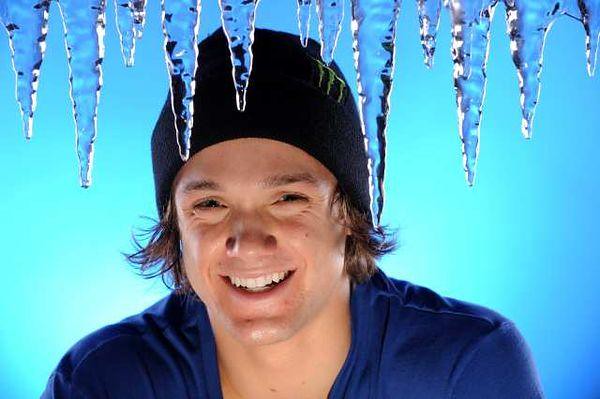 Registration is from noon to 2 p.m., and the Louie Vito Rail Jam, open to snowboarders only, kicks off at 3 p.m. Categories are ages 10-13, 14-17 and 18+. The entry fee is a nonperishable food item donated to a local food pantry. Overall champions are entered to win a summer trip to Windell’s Snowboard Camp in Oregon. Vito will be available for autographs from 1-3 p.m. in the Loft Bar. The awards ceremony takes place in The Loft at 8 p.m. followed by live music and fireworks.

Vito grew up in nearby Bellefontaine and began riding on the 300-foot hill at an early age with his dad Louie, Sr. He’s never forgotten his Midwest roots.

Mad River is hosting a New Year’s Eve party in the Loft with popular Columbus rock band The Thirsty Travelers. Ski or ride until 3 a.m. 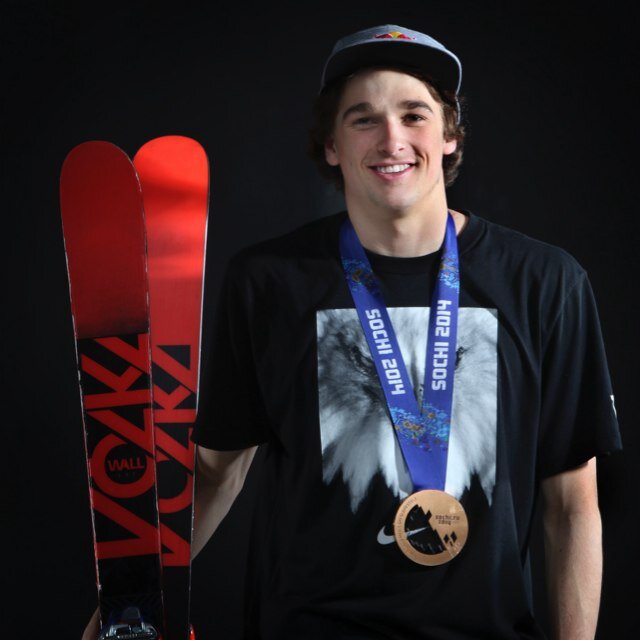 Goepper, who grew up skiing at Perfect North, had a remarkable year. He landed on the podium of nearly every event he entered; a win on the Dew Tour, a second straight X Games gold medal, and bronze medal in slopestyle at the Sochi Olympic Games.

The second annual Winter Welcome Rail Jam is Friday evening with registration beginning at 5 p.m. and the amateur rail jam starting at 7 p.m. The pros kick off at 8 p.m. There will be great prizes, plenty of swag, a party on the deck, and an opportunity to meet and ski with Goepper.

Perfect North will be hosting a New Year’s Eve party with skiing and riding until 1 a.m., music and party favors in the lodge, a torch light parade and fireworks over the slopes at midnight hosted by the Dearborn County CVB.