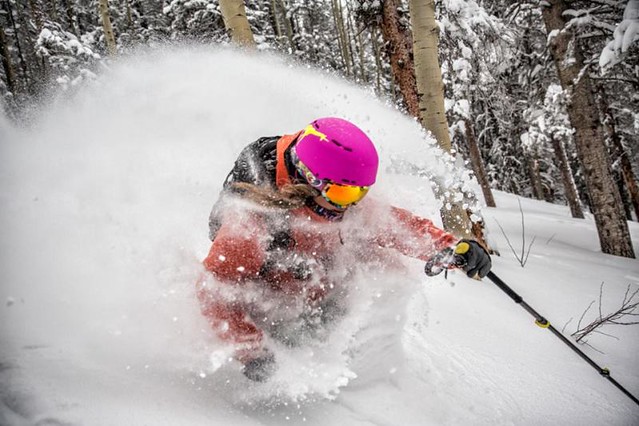 The southern Rockies got the bulk of this latest snow blast, and snow is expected to continue – in varying degrees of intensity – into next week in Colorado and Utah. Skiers and snowboarders at other areas of the West are still looking longingly to the skies.

There is hope for the Northwest, says Larry Schick of Opensnow.com, as a system sweeps in with enough moisture and cold to perhaps drop 3-10 inches as low as 3,000 feet elevation. (Warms temps have plagued Oregon and Washington all season.) While it won’t be a dump, resorts like Crystal Mountain should get sustained snowfall through the weekend, according to Opensnow.

In California, hope springs more eternally than decent snowfall. Friday’s the target for more snow, with possible double-digit depths at Kirkwood and Heavenly.

“Cool air sticks around with slightly moderating temps and sun through the end of the week,” says Opensnow’s Bryan Allegretto. “Next weekend another cold trough will try to drop down from the North with more cold air and light snow. This may be the new pattern for a couple of weeks with shots of cold and snow showers.”

Meanwhile, the rich get richer in southern Colorado as light but steady snow should add to powder-day dumps at Wolf Creek and Purgatory-Durango.

“Then the details of Thursday through the weekend are murky, but it looks like the southern mountains could be favored during this time, with all areas seeing at least some snow,” reports Opensnow’s Joel Gratz. “Overall, we're in a fantastic weather pattern with chances for snow nearly each day for at least the next seven days, and likely continuing through the first week of March. And temperatures will stay around average or below average, which should preserve the snow.”

The southern-arc patterns should give southern Utah’s EaglePoint, which had been open on weekends only, and Brian Head a boost. Arizona Snowbowl above Flagstaff should see up to a foot next weekend, according to forecasters.

Here’s what Snowforecast.com’s Chris Manly has to say about the near term: “Following this, by next weekend (last days of February), more frequent storms start moving in across the entire western U.S. as large scale low pressure displaces freakishly persistent eastern Pacific (storm blocking) upper-level high pressure ridging. This means that we are expecting more frequent and significant snowfalls across the western U.S. as a whole, as February ends and March begins.” 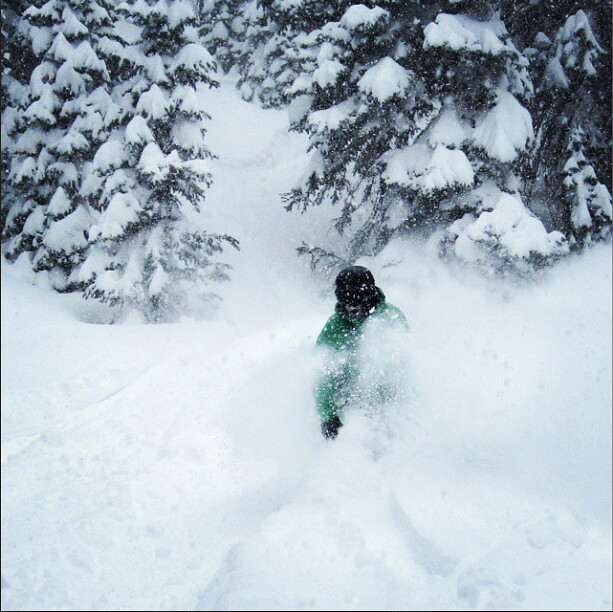