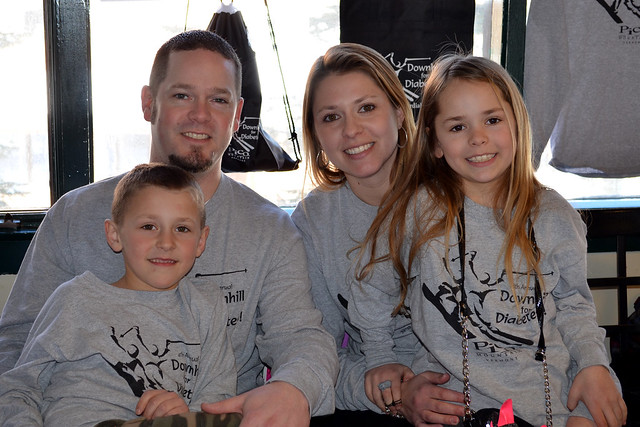 Nine year-old Ashley Pratt from Pawlet, Vt., was diagnosed with type 1 diabetes in 2010, just after her fifth birthday.

“When she was diagnosed, we were just trying to figure out a way to deal with everything. But after the initial shock, we decided we needed to do more than just deal with the day-to-day obstacles of dealing with this disease. We have to think of the future,” Ashley’s mom, Lynn Pratt, told SnoCountry.com.

Pratt and her husband discussed options for a way to raise money for the Juvenile Diabetes Research Foundation (JDRF) as a way to cope with the disease in a long-term approach. They considered a fundraising walk, but knew that one already existed in Burlington, Vt. “Then we thought, this is Vermont, let’s ski!” Pratt told us. They decided to create a fundraiser centered on skiing, and a non-profit charity organization, Donations for Diabetes, to raise money to help find a cure for the disease. 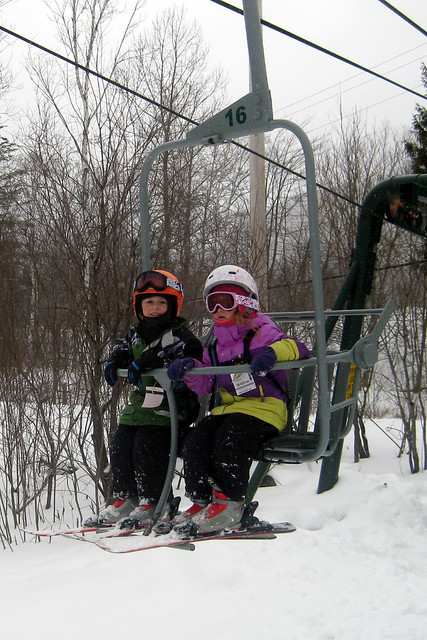 When Pratt approached Pico Mountain, they immediately responded with an offer to host the first event in 2011, and has generously donated space in the base lodge, racecourse set-up, and lift tickets for the event every year since.

Pratt noted that holding this event soon after Ashley’s diagnosis “helped us have a positive outlook on the disease. We felt like we were working towards something in the long-term.”

Through the Downhill for Diabetes event, Pratt has raised over $60,000 over the past four years. 100 percent of the proceeds from this event will be donated to JDRF.

Now regular attendees of their school’s ski program at Bromley Mt. in Peru, Vt., Ashley and her brother first skied at the inaugural fundraiser in 2011. “So many people came and talked to her at that first event. They showed her their own insulin pumps, and then got out on the slopes. It was great for her to see so many athletes that are living with type 1 that are still active, and see that this is a way to cope,” Pratt added.

Through donations to the event, skiers and riders can earn half-price as well as free lift tickets at Pico. Non-skiers can still register and add donations online to be eligible for all of the event merchandise and prizes. Participants who raise $50 get a half price lift ticket for the day; $100 donations ride the lifts for free on event day, and $500 donations get a lift ticket to use later in the season in addition to free skiing on the day of the event.

Additional prizes will be awarded for the team, company and individual who raise the most money. Raffle items from many local businesses, including ski passes and hotel stays, will also be up for grabs.

Pico will also offer a donation racecourse and prizes will be awarded at the end of the day for the fastest times. Other major donors to the event include GE Volunteers, RLA Insurance Intermediaries and Rutland Regional Medical Center.

Participants must be pre-registered for the event to receive a discounted/free lift ticket and be guaranteed logo merchandise. Amounts raised are per single participant.