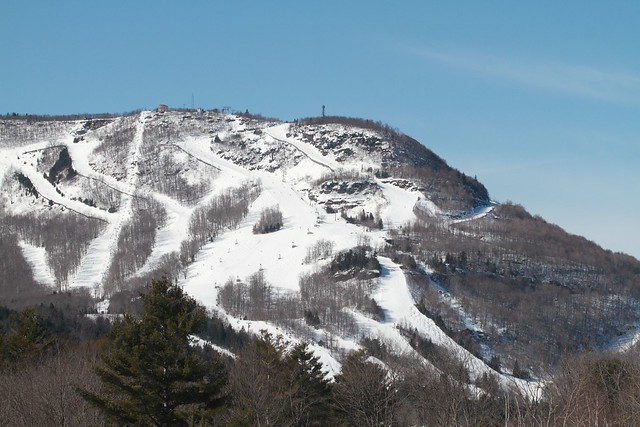 Peak Resorts, Inc. announced Monday it has entered into an agreement to purchase Hunter Mountain in the Catskill Mountains for $35 million plus the assumption of two capital leases estimated at approximately $1.8 million. The deal is expected to be completed by the end of this year.

Timothy D. Boyd, president and chief executive officer, said in a statement, wrote: "Hunter Mountain, under the stewardship of the Slutzky families, has become one of the iconic ski resorts in the Northeastern United States. Its reputation as one of the premier snowmaking resorts in the East makes it a perfect fit for our portfolio and strategy. We look forward to continuing the rich tradition the Slutzky families have built.”

Hunter invested $1.2 million in snow guns this summer, including automated top-to-bottom snowmaking, and $500,000 in a new state-of-the-art compressor, which replaced multiple 60-plus year-old compressors. The snowmaking team can turn on/off a line of snow guns with the click of a button now, opposed to one at a time. The resort also made trail improvements and expanded its Race Foundation facility. Hunter Mountain has claimed the title "Snowmaking Capital of the East" literally since snowmaking began.

Boyd concluded, "Peak Resorts is set to become the preeminent ski operator in the metro New York-area with the addition of Hunter Mountain to our portfolio of resorts in New Hampshire, Vermont and Pennsylvania.” Peak Resorts plans to offer reciprocal programs among the resorts for season passholders at Hunter Mountain and their other properties this season.

The company has 13 properties including Wildcat, Attiitash and Crotched in New Hampshire and Mount Snow in Vermont. 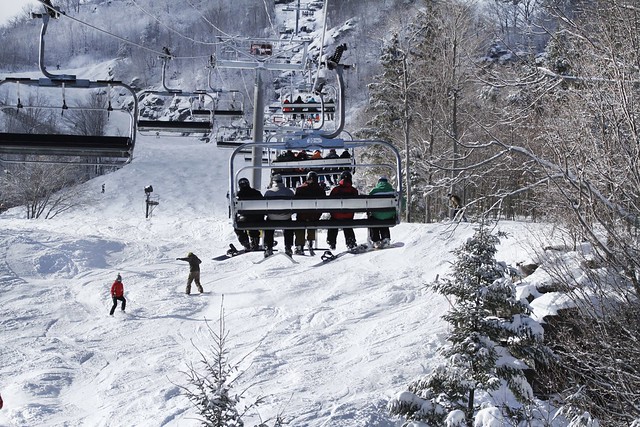