PCSkiGal: You CAN Get Your Drink On In Park City 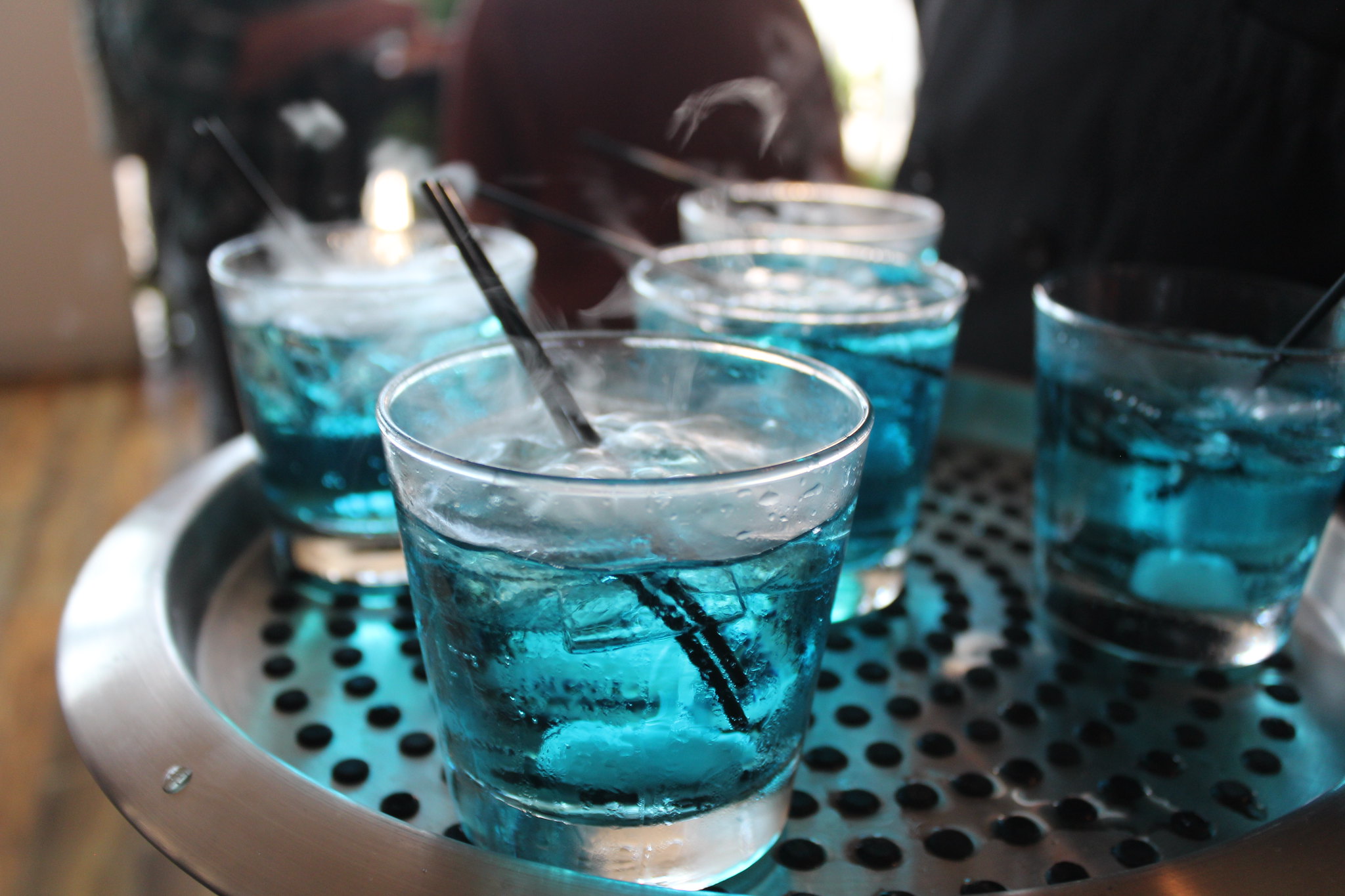 To make sure everyone knows that you can get a drink in Park City, Utah, the semi-annual PC Cocktails Contest is back.

Park City bars (or restaurants) will sign up online to show off their stuff. Two hundred bucks, a marketing campaign and bragging rights are up for grabs in this summer’s semi-annual event.

Mixologists who think they’ve got what it takes to craft the top cocktail of the season will vie for a chance to be crowned Park City’s top bartender, take home a cool $200, and other perks. But visitors get the real treat.

Starting July 1, drink enthusiasts will have four weeks to sample and then vote online for their favorite libations, rating each they taste on a 1-to-10 scale judging both flavor and presentation. Online voting will run through July 31 on the PCARA website. Last year, High West Distillery & Saloon’s “Mustang Shandy” took the top prize, beating out more than a dozen other competitors with a combination of High West Son of Bourye, High West Campfire-infused honey syrup, fresh lemon juice and Boulevard Tank & Farmhouse Ale.

“Online voting was a huge success last year,” PCARA executive director Ginger Ries said. “We are very excited to see how the contest unfolds, and we can’t wait to crown the winner.”

Previously, the PCARA’s cocktail contests were held on one night at a venue in downtown Park City where a panel of guest judges picked the winning libation from just 16 participating bars and restaurants. You had to buy a ticket to the event.

Under the online-voting format, everyone gets a chance to participate in mixing or drinking around town and crowning Park City’s summer cocktail champion.

“Any PCARA bar and restaurant can enter, and any patron can vote,” Ries said. “We think this approach works out really well for both our members and for all their guests — and we’re especially looking forward to tasting each of the entries.”

The winning cocktail and its creator will be featured in a marketing campaign following the contest leading into PCARA’s popular Fall “Dine About” event. He or she will also walk away with a cash prize and some serious bragging rights.