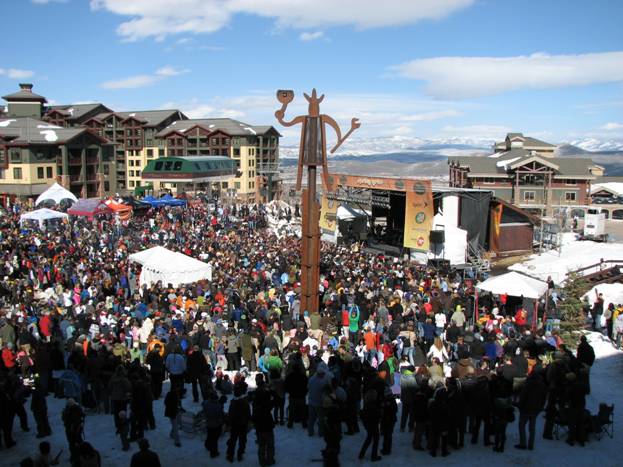 If you ask me, ‘Winter 2014/15’ in Utah’s Wasatch neck of the woods is a wash and we ought to all just say “move on.” In case you didn’t get the memo, Utah is expecting a record high this weekend.

Vail Resorts must be thinking along the same lines as they’ve just rolled out next year’s deal. And it’s too good to pass up. They know we’re all frustrated with this season and the last thing we want to do right now is drop a ton of coin on a season pass for next year.

Most of you have barely skied and maybe you’re thinking you wasted your money. But here’s a reality check: the boyfriend bought a pass to Alta for $900 this year and has skied about 15 days so far. That comes to $60/lift ticket- so despite all of his bitching, he still saved a ton of money over buying at the window.

The Epic Pass pays for itself in less than a week of skiing. That’s a Christmas vacation to Kirkwood or two long weekends to Vail and Breck. In addition, Epic Pass and all Vail Resorts season passholders get specials on lodging, dining, ski rentals, equipment, ski school and events for the 2015-16 ski and snowboard season at Vail, Beaver Creek, Breckenridge, Keystone, Park City, Heavenly, Northstar and Kirkwood, as well as Mt. Brighton, Afton Alps and Arapahoe Basin. You’ll also automatically receive six discounted Ski-With-a-Friend Tickets. 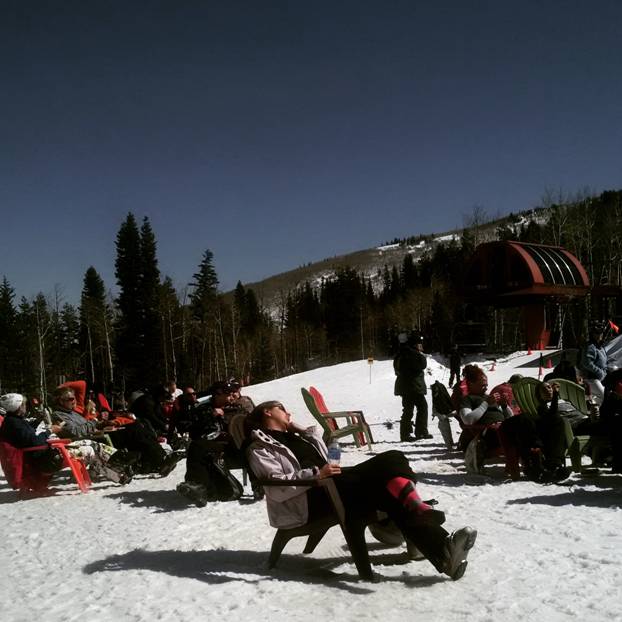 Buy next year’s pass now for $769 ($399 for kids) and ski the remainder of 2014/15 (big wup) AND have a full season pass for 2015/16. Plus you get unlimited skiing and riding at 11 mountains in the U.S. including Vail, Beaver Creek, Breckenridge and Park City (formerly known as PCMR/Canyons Resort).

VR has made it even less painful by only requiring $49 down before April 12, 2015. The rest isn’t due until the fall. What’s that you say? But you’ve already purchased day tickets for this spring? Turn them in to any VR season pass office and apply the cost toward the price of next year’s pass.

Let’s not forget that come this summer Park City will turn into the largest ski resort in the U.S. with millions of bones being spent on improvements for 2016. You don’t want to miss that. Lock in your pass at www.epicpass.com.

You don’t need any pass to soak up the Spring Gruv groove that’s underway at both PCMR and Canyons. You’ll find loads of free fun with favorites like the Saturday afternoon concerts, Pond Skimming and Operation Smile Celebrity Ski Challenge (March 14). This year, Canyons’ 8th annual Spring Grüv 10-day festival starts Friday, March 20, and includes Jibbin’ for Juniors, an EpicMix Scavenger Hunt, free big name concerts from Keller Williams, Nahko and Medicine for the People, and The Motet, as well as the Pond Skim.

Little tots are welcome. They have their own après every Saturday in Legacy Lodge while parents toast the après concert series; and at Canyons, the fam is welcome to roast marshmallows for s‘mores on the Umbrella Bar deck during the Sunday S’mores program.