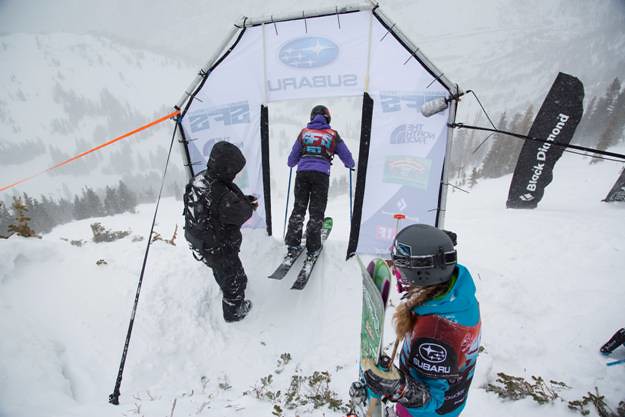 The Subaru Freeride Series makes its first stop at Snowbird in early February and you don’t have to be stationed in the snow arena to catch the aura of the action. Starting Feb. 4, 2015, the world can tune in to a Sony HD Live Webcast in celebration of 18 years of big mountain ski and snowboard competitions.

With advanced SteadyShot technology and wind noise reduction, Sony's Action Cam will capture amazing first-person footage from the world's greatest athletes during competition on those big lines and airs in Baldy and Silver Fox. The Feb. 5 qualifier day is one of the only open registration events in the world so as expected, there will be quite a few locals getting in the game. To view the full 2015 competitor list, click here.

The event involves three days of big mountain riding for both women and men. Top competitors from the Qualifier day move on to the Semi-Finals (Feb. 6) with the pre-qualified athletes. The top percentage from semi-finals will vie for the championship in the Main Event Finals day (Feb. 7). The coveted Backcountry.com Sickbird Award will also be up-for-grabs.

You can peruse the Subaru WinterFest on the Tram Deck if you do your spectating in person. Event schedule and details. There will be an array of sponsor expos, educational clinics, music, good beer and local food. The official after party throws down at the State Room in downtown Salt Lake City after the final awards. 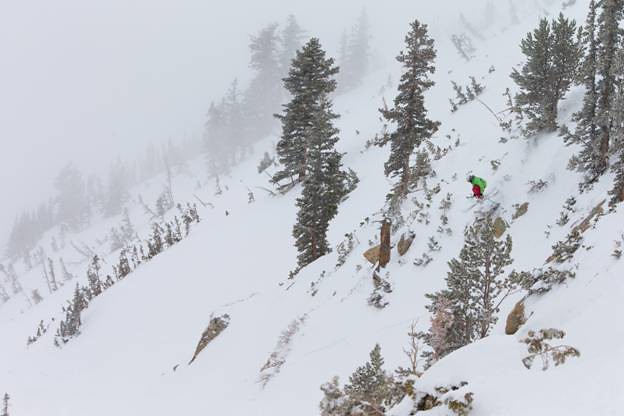