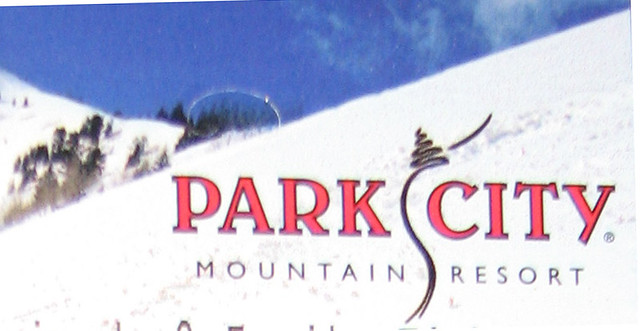 Colorado-based Vail Resorts acquiring the lease on Canyons Resort in 2013 and is in the process of linking the two into a single property.

“Unveiling our new brand will mark a historic day for Park City Mountain. The ambitious $50 million capital improvement project to connect Park City and Canyons to create the largest resort in the U.S. is well underway and we are excited to share the new identity of the combined resort with our community," said Bill Rock, the chief operating officer at PCMR.

So now Park City Mountain Resort becomes Park City Mountain and Canyons becomes 'Canyons at Park City.' Are we confused yet? The Vail Resorts statement said it would "continue to maintain the unique history and atmosphere of the two base areas with differentiated marketing for the diverse hotel and hospitality experiences."

VR plans to release more details at a public party July 29. A new logo and a redone trail map will also be unveiled.

Photo: What "used to be" is soon to be Park City Mountain (PCMR)