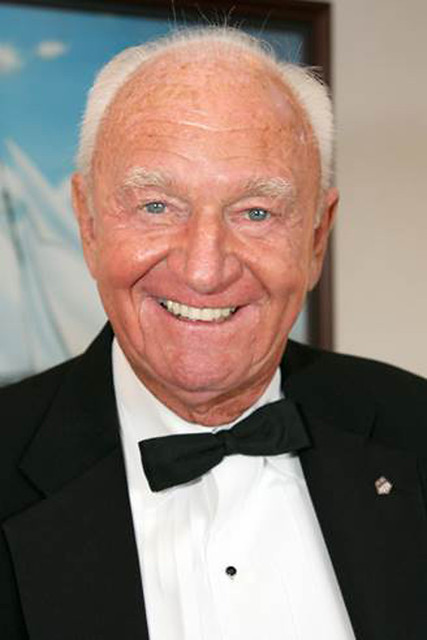 Deer Valley Resort Founder Edgar B. Stern is one of the new 2015 Hall of Famers. Stern was recognized for revolutionizing the ski industry by combining the sport of skiing with the service, food and amenities of a fine hotel.

“Edgar Stern is nothing short of a ski pioneer,” said Bob Wheaton, president and general manager of Deer Valley Resort. “His benchmarks have resulted in Deer Valley consistently earning...numerous accolades.”

Stern is also responsible for luring the U.S. Ski Team to Park City, Utah, and spotting-lighting Deer Valley for the 2002 Olympic Winter Games as well as international and world competitions for 17 consecutive years.

Stern passed away in 2008, but his legacy remains the cornerstone of the “Deer Valley Difference.” Numerous worthy organizations have and continue to be the beneficiaries of Stern's time and resources, including Ballet West, the National Ability Center, Utah Special Olympics, Kimball Art Center, the Salt Lake Symphony and more.

Stern's induction will take place in Aspen, CO, on April 9, 2016, with a special enshrinement ceremony weekend for all 2015 inductees at the U.S. Ski and Snowboard Hall of Fame and Museum in Ishpeming, MI, the following September.