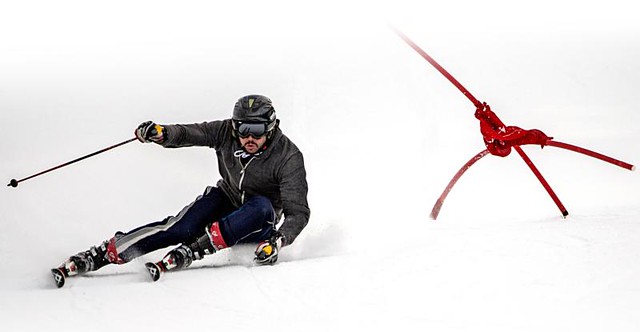 For all the things that have changed in the Park City ski scene, some stay the same – like the popular and competitive Town Race Series.

Three races remain at Park City Mountain Resort in the four-event series that has been moved from Wednesdays to Mondays, starting at 3 p.m. and running to 6 p.m. on Lower CB’s at the Eagle Race Arena on the north edge of town. The area, lit for night skiing, has been host for world-class ski racing events, including the giant slalom at the 2002 Winter Olympics.

Participants can run gates either as an individual or four-person team. Depending upon experience and race time, they win in four categories, according to expertise: platinum, gold, silver and bronze for each race. Awards are handed out after each race, at the Corner Store on March 2, and The Pig Pen Saloon on Feb. 9 and March 9.

According to Town Race Series organizers Park City Ski Team, the course will be set a bit tighter than in previous years .

The series has gotten a reputation for its competiveness, particularly because of all the former world- and national-class racers who live in the area. So, the new course setting is designed to slow down the speeds on the course to entice less-experienced or new skiers to try out some friendly competition, he said.

To register, head up to the Park City Ski Team office near The Pig Pen Saloon or go online. 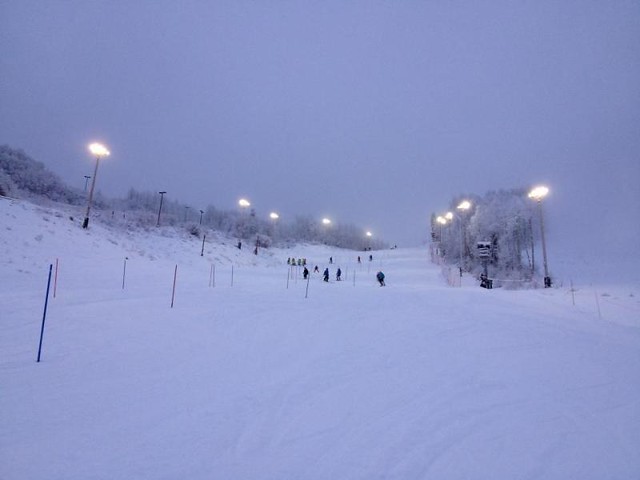