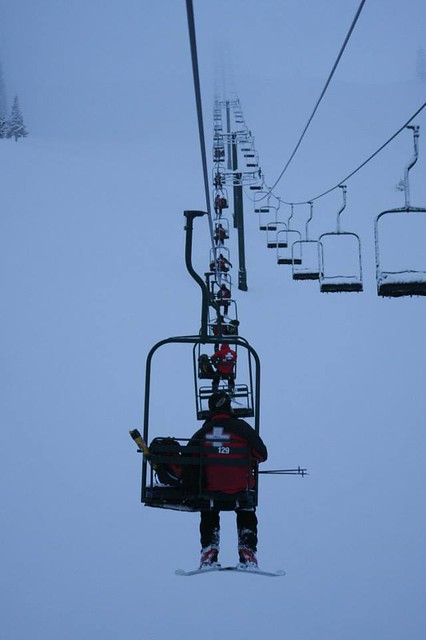 Ski patrollers at the newly merged Park City Mountain narrowly voted Dec. 15 to form a union in order to “have a seat at the table” in wage and working condition negotiations with owner Vail Resorts.

The 97-94 vote further consolidates the two ski patrol units from the former Park City Mountain Resort and Canyons Resort, which were combined by Vail this season into a single unit for the country’s largest single ski and snowboard complex. The Canyons patrollers had failed to negotiation with Vail and then filed for overall organization.

Some 200 Park City patrollers now join their counterparts at Telluride, Steamboat and Crested Butte under the auspices of the Communications Workers of America. Patrollers at Taos Ski Valley recently rejected a move to organize under the CWA at the New Mexico resort, and Aspen resorts have had their own union since 1986.

"We want what is best for our patrollers, the resort's guests and Park City,” said former Canyons union rep Peter Earle. “And we believe that having the association and our members at the table ultimately will result in a better experience for patrollers and guests alike.”

The new management at Park City Mountain had originally opposed any unionization at the mega-resort in the Wasatch Mountains, but issued a statement of conciliation after the vote.

"Our job through the whole process was to inform our team about the decision they were going to make," said Park City’s Bill Rock. "I think we've made it clear from the beginning that we respected their right to vote for union representation. We knew there were two pretty sizable camps, but now we're prepared to move forward in this new environment and bargain in good faith."

Recent moves to unionize, included an ongoing effort among ski and snowboard instructors at Vail-owned Beaver Creek, have been seen as a response to keep a voice in negotiations in the face of corporate consolidation of ownership in the West.