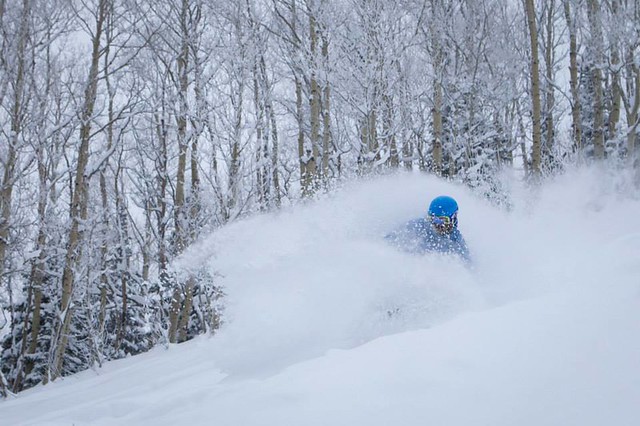 Unanimous approval from the Park City Planning Commission has been given to Vail Resorts to implement an ambitious capital plan for the 2015-2016 to establish the connection between Park City Mountain Resort and Canyons Resort.

The end result will be the creation of the largest single ski area in the country with more than 7,300 acres of skiable terrain, and complete a number of critical upgrades to the infrastructure of both resorts.

“This plan for Park City and Canyons will completely transform the experience at both resorts and throughout this world-class community,” said Bill Rock, Park City Mountain Resorts chief operating officer. “We want to thank the Planning Commissions and staffs at both Park City and Summit County, and all the community members who provided ideas and support throughout the approval process.”

Components of the $50-million capital plan include:

The Interconnect Gondola. An eight-passenger, high-speed two-way gondola from the base of the existing Silverlode Lift at Park City to the Flatiron Lift at Canyons. The gondola will also have an unload at the top of Pine Cone Ridge to allow skiers and riders the opportunity to ski into Thaynes Canyons at Park City via gated ski access or to the Iron Mountain area at Canyons through new trails that will be created from Pine Cone Ridge. This will mark the first gondola at Park City Mountain Resort since "The Gondola" was dismantled in 1997.

Upgrade of King Con and Motherlode Lifts at Park City. The King Con Lift will be upgraded from a four-person to a six-person, high-speed detachable chairlift and will increase lift capacity to this very popular ski pod. The Motherlode Lift will be upgraded from a fixed-grip triple to a four-person, high-speed detachable chairlift, also increasing lift capacity. Both upgrades will reduce crowding, lift lines and improve the guest experience.

Restaurants: New Snow Hut Restaurant, upgrades to Summit House Restaurant at Park City and expansion of Red Pine Lodge Restaurant at Canyons. The plan calls for building a completely new Snow Hut restaurant at the base of the Silverlode Lift and next to the Park City terminal for the Interconnect Gondola, with 500 indoor seats and a top-of-the-line kitchen and culinary experience.

The plan also includes an upgrade to the "scramble" area inside the Summit House restaurant to improve the flow of diners and increase seats. At Canyons, the Red Pine Restaurant will be renovated to accommodate an additional 250 indoor seats. This upgrade follows the recent renovation and increase of 150 seats to the Cloud Dine restaurant at Canyons.

Snowmaking and other improvements. The plan features additional snowmaking on two trails in the Iron Mountain area of Canyons which will become increasingly central ski terrain given its proximity to the Interconnect Gondola. The plan also includes almost $5 million of "catch up" maintenance and upgrades at Park City, given the lack of spending at the resort over the past few years. This “catch up” maintenance spending is in addition to the normal annual maintenance capital for the two resorts of $5 million, which will be undertaken this year as well. 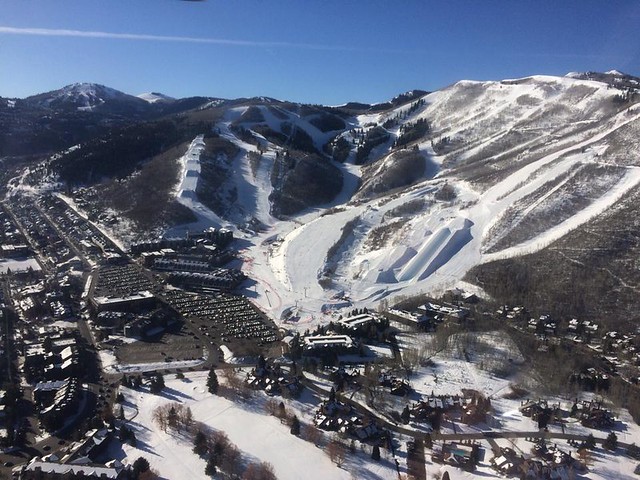