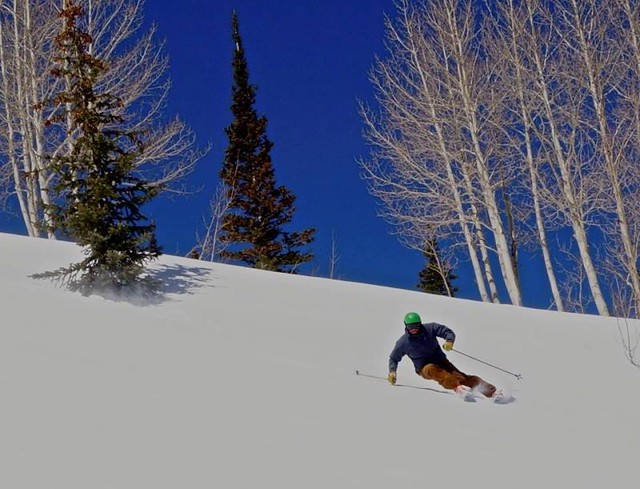 Season tickets for 2014-2014 at Park City Mountain Resort will come with a promise to refund all or some of that cost if its landlord-neighbor wins a pending lawsuit – and the resort would close.

At the bottom of its season pass Website page, is a caveat: “Park City Mountain Resort plans to operate business as usual for the 2014-2015 season. In the unlikely event that the Resort is forced to close … the Resort will refund the full season pass price” for all or a prorated portion of the cost.

The notation comes as PCMR and its parent company Powdr Corp. are embroiled in a volatile eviction-notice lawsuit with Talisker Land Holdings, which owns contiguous Canyons Resort and the land on which PCMR sits -- and who wants to lease the land and operation of the resort to Vail Resorts.

In two April hearings, lawyers for both sides argued over the timeliness of PCMR’s response once the lease expired in 2011, the legitimacy of PCMR’s right of first refusal clause in the multi-decade lease and whether proper notice was given by Talisker. District Judge Ryan Harris has said he expects to rule on these key issues in the case sometime in May.

PCMR spokesperson Krista Parry said that the resort fully expects to operate as usual next season, particularly since the court case and potential appeal would last through the coming ski and snowboarding season.

As to the caveat, Parry said, "It's guaranteed protection. We want people to (feel) confident about the money they're spending."

Adding fuel to the fire, the head of PCMR said the resort would dismantle a majority of its chairlifts if Talisker-Vail Resorts prevailed in the lawsuit. Talisker says the resort has no right to do so.

Meanwhile, the preseason sale of PCMR season runs until May 15. A no-frills adult pass goes for $725 until the deadline, then $815 until Sept. 15. All passes come with add-ons, including night skiing, underground parking, no blackouts and fast-access lift lines.