Pacific Northwest Puts Low-Snow Season Behind Them With Modest Upgrades 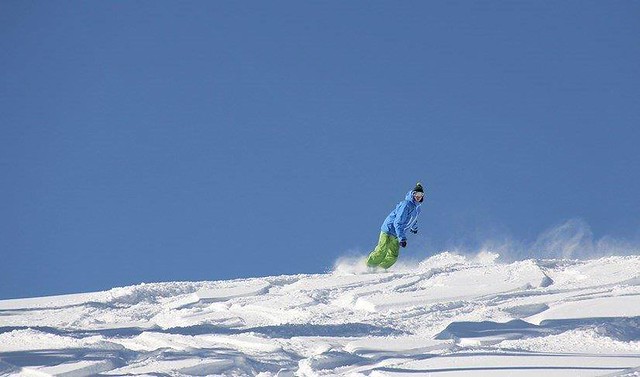 It’s no secret that last season was difficult for ski and snowboard operations in the Pacific Northwest, given a record low in snowfall and persistent above-freezing temperatures into midseason.

Most of the resorts are day-trip mountains so the tough 2014-2015 hit them hard. However, they are soldiering on into 2015-2016 with hopes that El Niño and other snow gods will look down kindly upon the Washington-Oregon-Alaska region.

Here’s a sampling of what’s going on at Pacific Northwest resorts:

Mt. Hood Meadows. The resort guarantees unlimited season pass holders 100 days of skiing and riding with at least one high-speed quad open. Otherwise, they get a credit on next season’s pass equivalent to a percent of how many days the Oregon resort is open.

49 Degrees North. Snowmaking upgrades dominated summer work, with an additional 10 acres coming under the snow guns in the base and beginner areas, and another 30 acres of coverage up on the mountain. Crews cut two new runs in the Sunrise Basin, and two yurts will act as a base lodge until permanent construction is finished.

Ski Bluewood. The local hill near Dayton, Wash., will expand to a Wednesday-Sunday schedule in January and February – adding eight days on the hill.

Mt. Spokane. The nonprofit ski area on state park land has put $1.5 million in state monies to work this summer, repairing and updating the base lodges and getting ready to build a new guest services building after the season.

Lookout Pass. The Wallace, Idaho, mountain will be open six days a week (Wednesday-Monday) in January and February, with expanded instruction workshops.

Snoqualmie Summit. The Cascade resort is now home to the new Washington State Ski and Snowboard Museum, located across from the Summit Lodge. 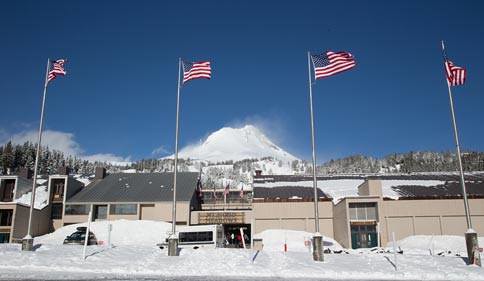