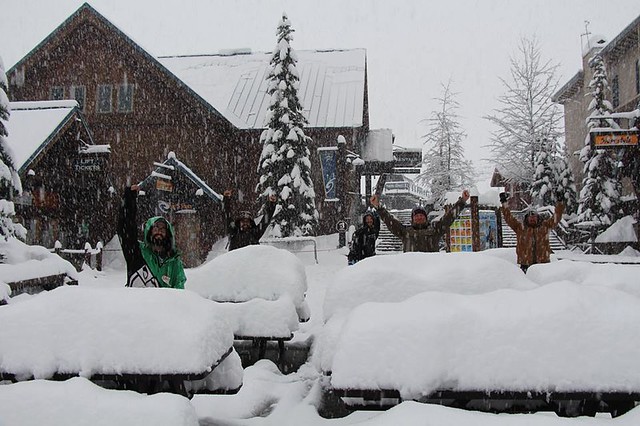 A phalanx of snow storms continues to course off the Pacific and dump double-digit depths on the Cascades and environs.

However, White Pass Ski Area remains closed – not for lack of snow but because the highway that feeds the resort has washed out. On both east and west side of the pass, heavy rains carved up the asphalt and unleashed rockslides, forcing Washington highway officials to close Highway 12 on Dec. 9.

An updated report Dec. 16 from state officials is that crews are making headway and hope to have both sides of the pass open in “two or three days.” Anyone who can’t wait can take a White Pass ticket to Stevens Pass for a free exchange.

Now back to the good news.

Take Summit at Snoqualmie: With the early dumpage, the four-mountain Washington resort has turned on the “new” Rampart Chair at Summit-Central for the first time – after never starting up last season. Same with the mid-mountain Silver Lodge, which was inaccessible for much of the year until this early snowfall. A few more storms and Snoqualmie managers aim to turn on the lifts on all four aspects of the resort.

Or how about Crystal Mountain?  The state’s largest resort on the skirt of Mount Rainier spent serious cash before last season to put in two chairlifts to replace Chair 6 – destroyed by avalanche – and venerable Quicksilver. But neither got much work until the snow began to fall in earnest this season.

“What a difference a year makes!” Crystal’s Tiana Anderson told SnoCountry.com “Instant gratification is sweet, but Mother Nature prevented us from getting much use out of our two new chairlifts last winter.  This winter will be different, at least it's looking that way.”

All the high-altitude volcanic peaks in the Pacific Northwest are getting retribution this season, with some 54 inches falling recently in five days on Mt. Hood Meadows.

Over in Spokane, good snow and public support has given Mt. Spokane Ski & Snowboard Park a brighter future. Loyalists at Stevens Pass can hit the heavy pow’ that they are so used to – but didn’t get much of in 2014-2015. 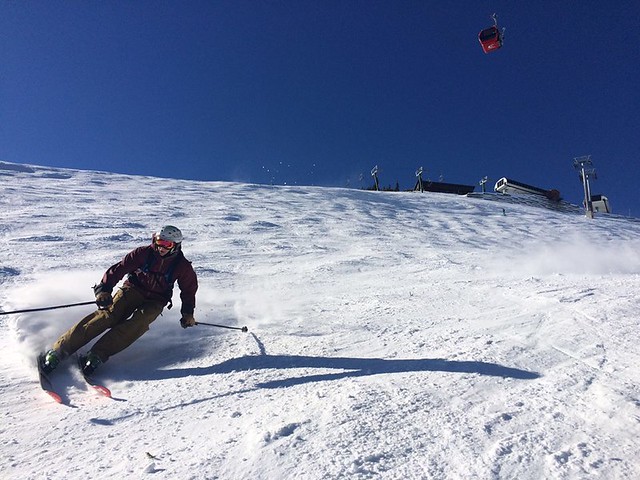