Only Superpipe In The East Now Open At Okemo 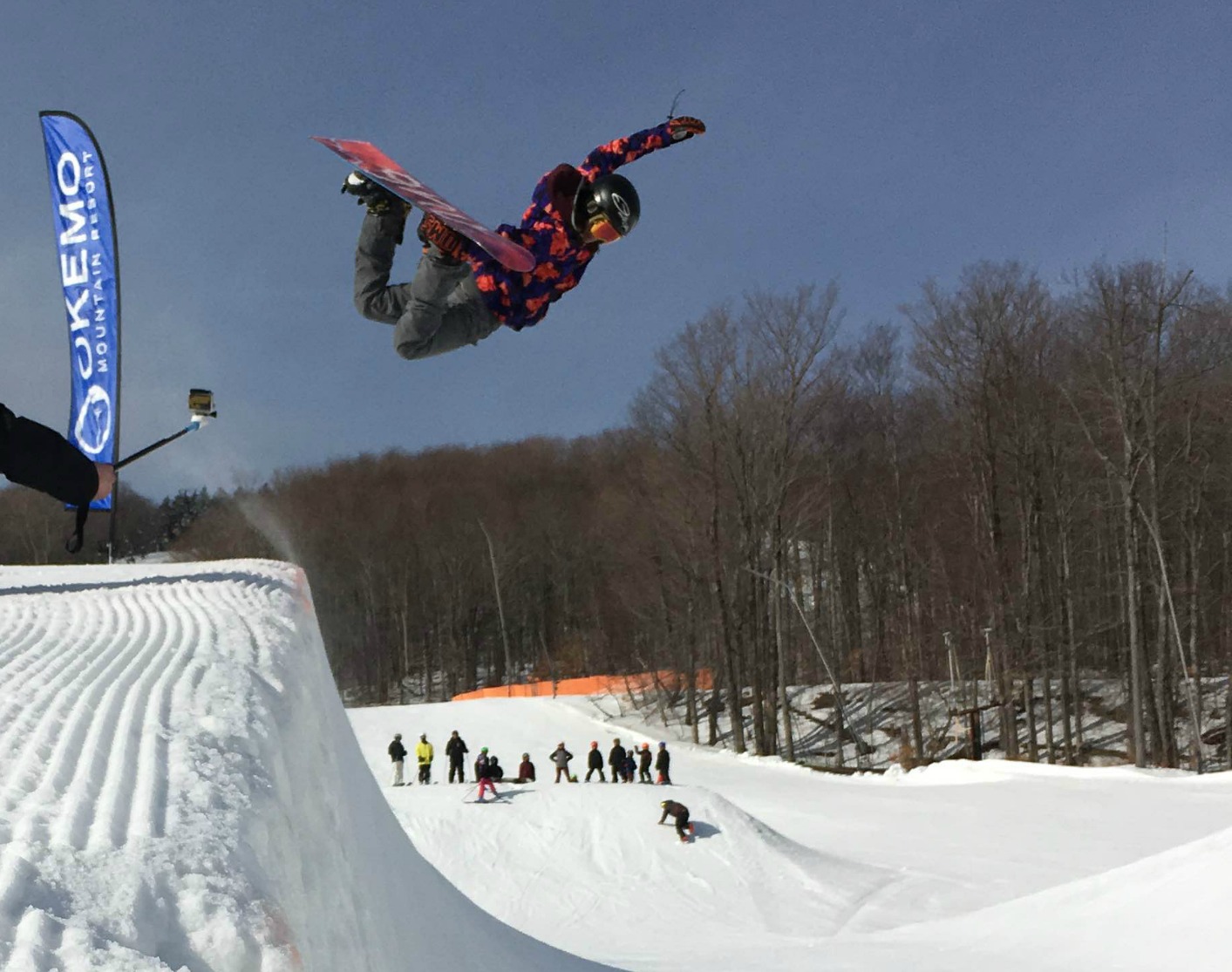 Consistently cold overnight temperatures paired with the unwavering dedication of Okemo Mountain Resort’s experienced snowmaking team resulted in the opening of the only Superpipe in the East.

Okemo’s 18-foot Superpipe is located in The Zone and accessible via The Pull surface lift. In addition to the Superpipe, the resort has also built seven terrain parks containing 66 jumps, rails and other creative features.

Okemo partnered last year with Snow Park Technologies (SPT) to offer guests access to some of the most innovative parks in the East. SPT has a long history of designing and constructing courses for events including the ESPN Winter X Games, Dew Tour, Burton U.S. Open, signature events including the Red Bull Double Pipe, and regularly consults with ski areas in the development of many of the top ranked terrain parks in the country.

“We have made a commitment to parks and pipes and it’s great working with them,” Okemo’s Bonnie MacPherson told SnoCountry.com.

“We’re attracting some events where people can’t go anywhere else,” MacPherson told us. The resort hosted the 2016 USASA Revolution Tour East Coast Halfpipe Qualifier on February 21. “It’s also a great attribute for kids going to Okemo Mountain School. Where else can you practice on a Superpipe during school?”

Construction of the Okemo AMP Energy Superpipe required 51 acre-feet of snow, approximately 12 hours of excavator time, and 145 hours of operators working in snowcats to complete the project. With all that snow built up, “It’ll be the last thing to melt in July or August,” MacPherson added.

“We will continue to take advantage of cold temperatures to make snow and continually refresh the surface conditions of the more than 500 acres of terrain already open,” said Okemo Mountain Resort Vice President and General Manager Bruce Schmidt. 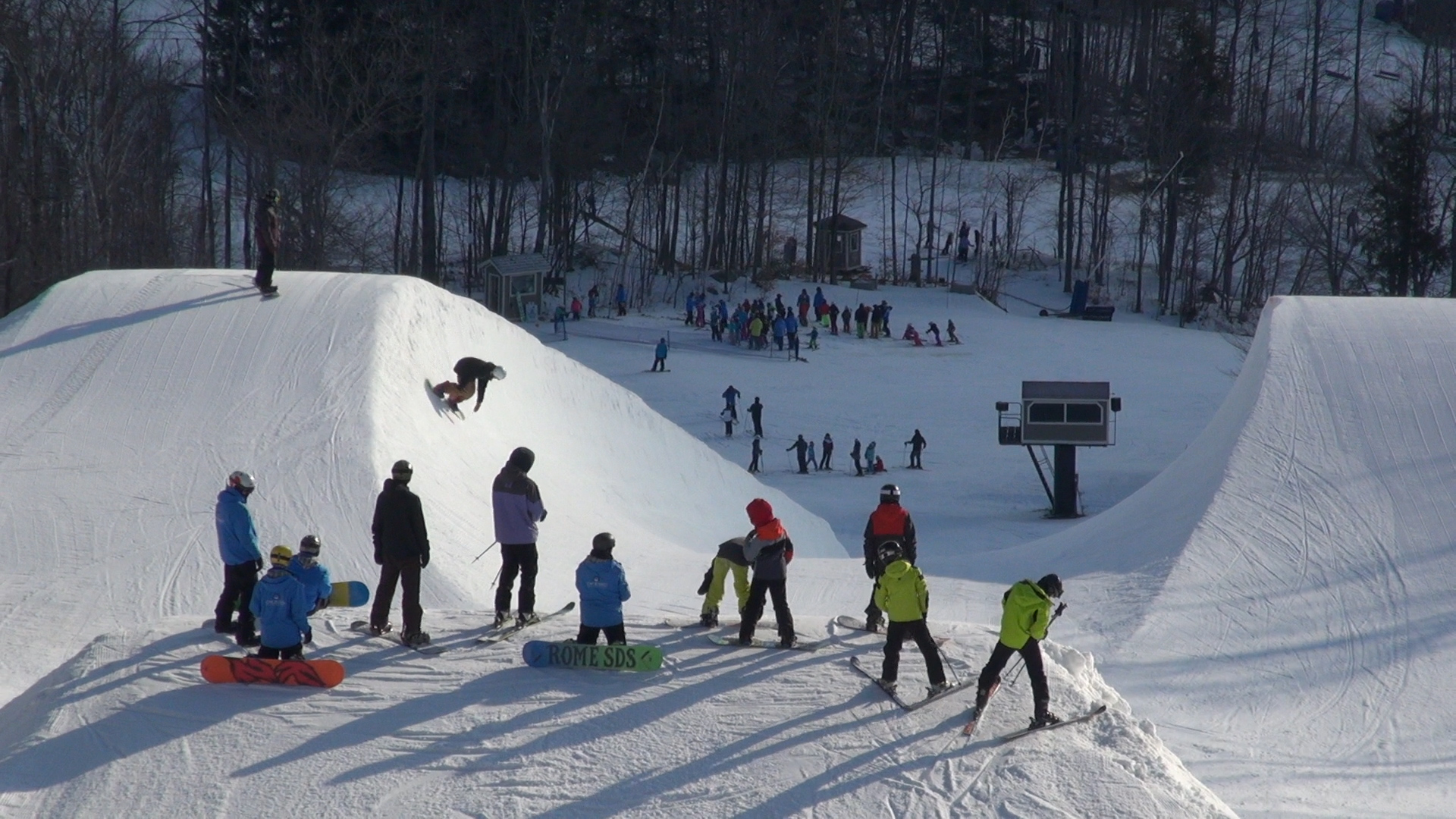