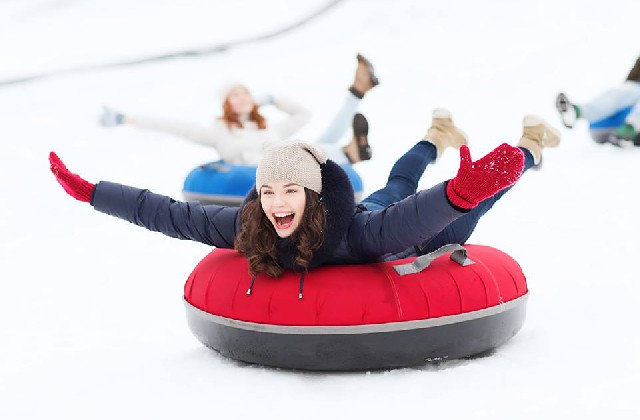 Ohio’s ill-fated Clear Fork Ski Resort, which first opened in 1962, has had a run of bad luck in recent years.

After a few years and changes of ownership later, the future of the resort was up in the air until recently. After closing in 2005, it reopened under new ownership for the 2011/12 winter. The new owners operated for four winters and it was again shuttered after last year’s ski season. It was headed for a sheriff’s sale last June after a judge ordered foreclosure on the property to recover a nearly $2.5 million loan debt.

The Utah based private lender that had foreclosed decided to re-purpose the property and provide new amenities, reopening this winter with amped-up tubing, novelty adventure (whatever that means), and added attractions in future years. No mention was made of skiing and riding, but the lifts and equipment remain on property. The new name is Clear Fork Adventure Resort.

Kellen Jones, part of the resort’s new ownership, said in a prepared statement; “We swapped ‘ski’ with ‘adventure’ because of the ambitious plan we have for the property in years to come.”

The tubing operations were to start this month, but were dependent on the weather cooperating. Plans called for operating the tubing park weekends on Friday, 5-9 p.m., and 9 a.m.-8 p.m. on Saturday and Sunday. The cost will be $22 for two-hour blocks, according to the release.

A small cottage known as The Birdhouse has been renovated and is available for nightly rentals this winter. That’s the first of many accommodation options onsite. Other plans call for building a new campground and RV Park beginning next spring, a new restaurant and bar, and other year-round attractions to be announced in the future.