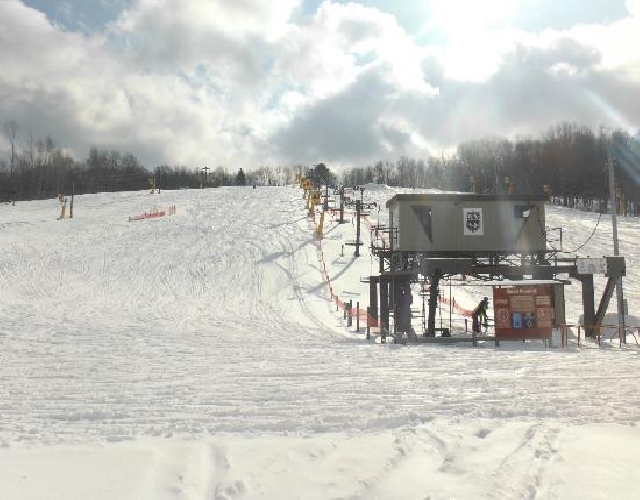 Ohio’s Clear Fork Ski Resort has once again closed. It is scheduled for a sheriff’s sale this month after a judge ordered foreclosure on the property to recover a nearly $2.5 million loan debt.

It’s the second time the resort, which first opened in 1964, has been closed. The ski area closed before season’s end In early 2005, and the 191-acre property was put on the market. Four partners who grew up skiing there – brothers Ben and Luke Flynn, Brian Johnson and Rick Weemhoff – formed a land development company, Slater Run Land Development, and bought the property in 2011. It reopened for the 2011/12 season.

They announced plans to invest $55 million to redevelop the site into a year-round recreation area with lodging over the next five years.

“We would like to thank everyone for the support and patronage over the last four-and-a-half years, and we express best wishes to everyone,” read a message that was posted on the resort website, which has since been shut down.

Nearby Snow Trails, located less than 20 miles away, continues to prosper. They recently spent several million dollars on skiing, riding and lodge improvements during that same time period, and the area hosts numerous corporate meetings, weddings and social gatherings spring through fall. You can save 20 percent off of the normal season pass price at Snow Trails through the end of July when prices increase.

Clear Fork is apparently the only causality of a just-finished ski season that that saw Midwest skier/snowboarder visits drop over four percent this past season from the previous season of 2013/14, according to industry reports. It was the second season in a row that Midwestern ski resorts were battered by brutal cold spells in January and February.

“It’s been tough on especially the smaller ski areas in our region that may not have year-round activities to help bolster their economy,” said a longtime Midwest industry expert. 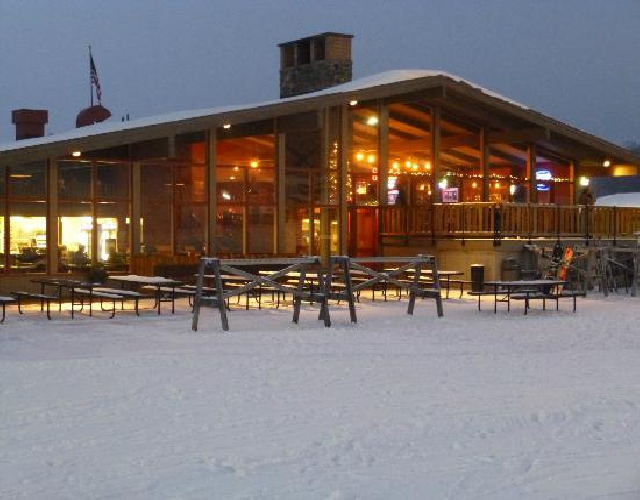