Not Much Panic (Yet) Over Not Much Snow In French Alps 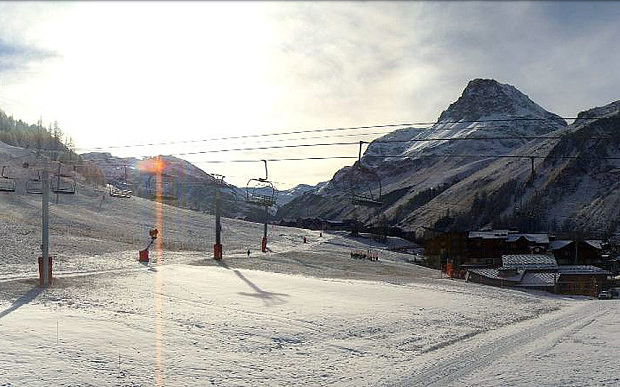 Weather forecasters have their “What Me Worry?” faces on in France as some ski slopes below 2,000 meters are still green. That’s plenty unusual for December.

Major resorts such as Trois Vallees, Courchevel, Meribel, and Les Menuires have all postponed their opening because of lack of snow. A World Cup scheduled this weekend at Courcheval has also been ditched. There is some concern for a major World Cup speed event in Val d’Isere later in the month.

Still, Fraser Wilkin of WeatherToSki.com told The Daily Telegraph it’s “not yet time to worry” as the slow start is really a one-in-six season thing.

“Some of the best winters haven’t got going until well into December,” he said. “This year is a bit of a concern but it’s not quite time to press the panic button. If this was deep into January, yes, we could be really worried.”

Wilkin said the slow start will have no bearing on the length of the ski season in France as there is no way of knowing what the rest of the season might bring.

The situation is slowly improving with daytime temps below freezing this week for almost all alpine resorts, so snowmaking is likely. 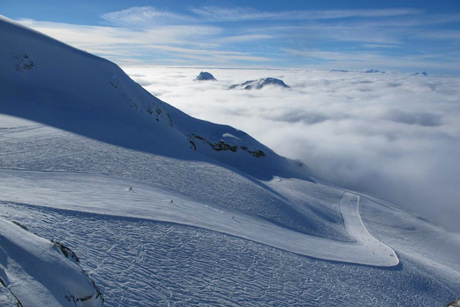