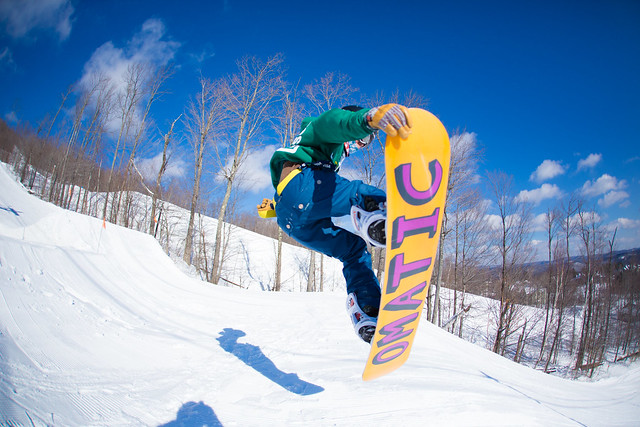 The 9th edition of World Snowboard Day will bring together riders from across the globe Sunday, Dec. 21– from beginners to experts – to kick off the season, and to celebrate snowboarding and its unique subculture.

World Snowboard Day hosted 114 events in 30 countries around the world in 2013,  Since the launch of this international event eight years ago, more than 100,000 people have been able to discover the fun of sliding on snow. After eight highly successful editions, this event has become a must for everyone who lists snowboarding as their passion.

Okemo’s park rangers will introduce their new "Trick Wheel" and conduct impromptu contests in the terrain parks throughout the day with great swag to give away. In addition to great giveaways, gather at the summit at 2 p.m. to take part in a giant snake run.

Windham’s day will feature park events, learn to snowboard savings and more for all levels of snowboard enthusiasts. In honor of World Snowboard Day, Shred Love will host a Volunteer Appreciation Day at Windham Mountain. All past and current volunteers, along with a guest, are invited to attend the day's festivities. At 11 a.m., the Cody Veverka Memorial Rail Jam kicks off in Cody's honor, featuring the unveiling of a memorial jib feature.At King Pine enjoy the Rail Garden at the bottom of Open Slope with plenty of snow. Prizes and winners will be announced at 2:30 p.m.

World Snowboard Day has been a unique opportunity for the international snowboard community to promote the sport and its unique subculture by providing the general public with the opportunity to try a variety of activities for free. This event receives support from international organizations such as Outdoor Sports Valley (OSV) and World Snowboard Federation in Europe, SnowSports Industries America (SIA) in North America, CorePower Asia in Asia, and the World Snowboard Tour. 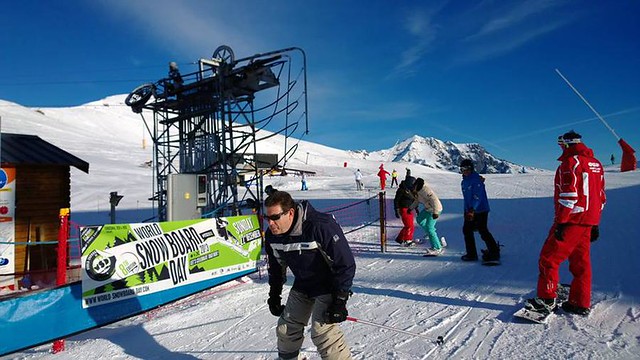