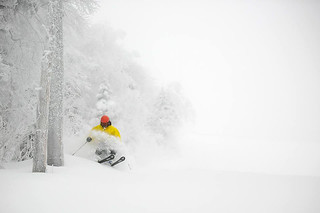 "This storm couldn't be more perfectly timed, said Jay Peak’s JJ Toland. “Jay Peak will see more than two feet when it's all said and done, but because of the snow's moisture content, it's settling in more like five feet of new snow. Perfect for the base and filling in the woods. We actually just opened two tree runs and expect to drop the ropes on more by Friday.”

The first Nor’easter of the season rolled through and dropped up to two feet of snow throughout New York, Vermont, New Hampshire and Maine. Sugarloaf, Windham and Jay Peak topped the new snow list with 18”. Killington picked up 16”, Wildcat 12”, Mount Snow 11” and Okemo 10”, all as of Wednesday night.

“We have been dropping ropes on new terrain since the snow began (Tuesday),” added Killington’s Michael Joseph. “It looks more like February than mid-December here.”

While skiers are stoked for the new-snow bounty, ski areas are cranking up more lift and opening more trails.

“Okemo is just one trail away from its halfway mark and we expect to have 60 of our 120 trails open this weekend,” said Bonnie MacPherson of Okemo. “What a great start to the season and there's a stoke in the air among skiers and riders this December.”

That stoke is leading to a record setting reservations pace as the holidays are fast approaching, and if it keeps up, maybe the unemployment lines for some.

“We took 134 reservations in just under two hours this morning. A Jay Peak record!” said Toland. “You can fire your marketing team when Nor’easters prowl around your mountain.”

The storm took no prisoners as thousands of folks were left without power due to downed trees, mostly in the lower elevations. So for those looking to escape the dark, the mountains not only have power, but are ready to celebrate Mother Nature’s latest offering.

“The mountain got nearly a foot snow, which is a great early 60th birthday present for Mount Snow, said Dave Meeker of Mount Snow. “We're celebrating Founders Day this Friday and will be partying all weekend long. Not just off the hill, but we plan to expand our open terrain quite a bit thanks to our snowmakers and this help from Ma Nature.”

The forecast in the Northeast is calling for snow through Saturday, with another 2-6 inches expected.

Top: Powder Day at the Beast of the East / Killington Resort photo. 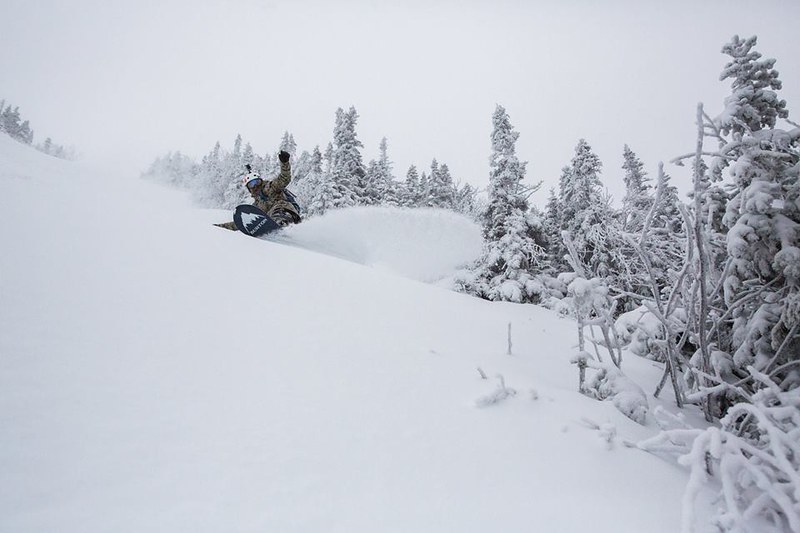 Sugarloaf enjoyed a foot and a half of solid base-building snow / Sugarloaf photo. 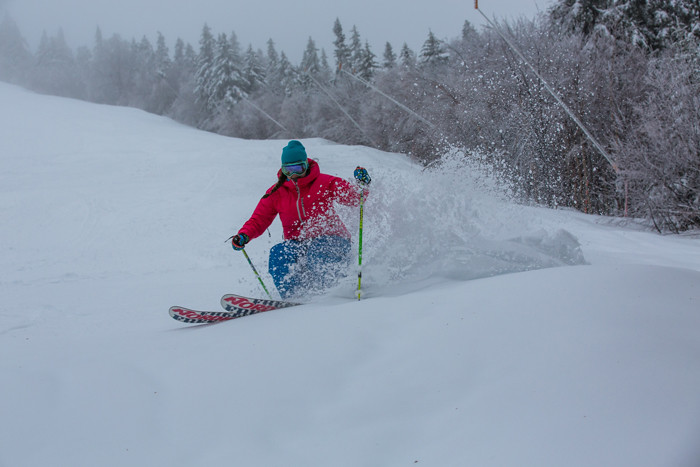 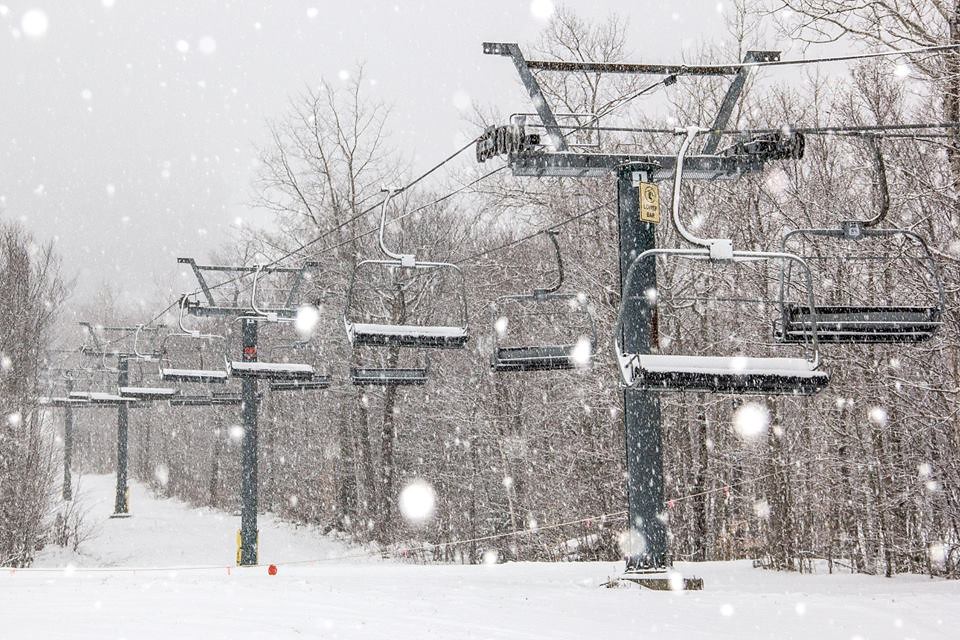