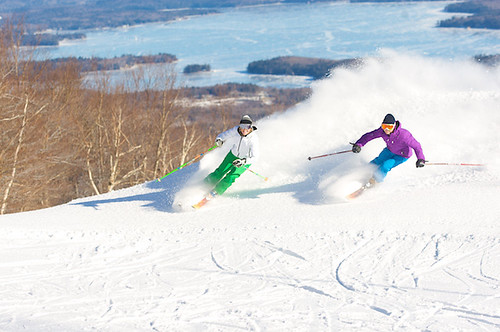 Mount Sunapee has the green light to move forward with plans for the West Bowl Expansion from New Hampshire Governor Maggie Hassan and state's Executive Council.

A 5,100-foot high-speed quad, four top-to-bottom runs on about 56 acres and feeder trails, along with a base lodge and parking are part of the plan. Skiers and riders will find mostly intermediate and advanced terrain, in addition to a beginner area and carpet lift. The West Bowl will create another entrance to Mount Sunapee Resort two miles up Brook Road off Route 103 in Goshen. 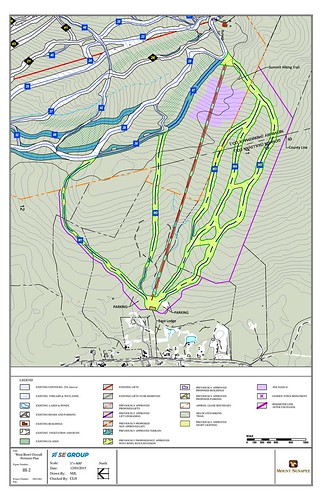 The resort needed state approval for the expansion plan because it leases part of its land from the state through the parks system. As required by its Lease and Operating Agreement with the Department of Resources and Economic Development (DRED), Mount Sunapee presents a Master Development Plan (MDP) to the state every five years.  A revised MDP was submitted June 2014.

Since 2004, Mount Sunapee has proposed an expansion of the ski terrain onto the western flank of the mountain that has been called the West Bowl.

“We are very thankful to Commissioner Rose and his staff, Governor Hassan and the Executive Council for their work in thoroughly reviewing the Mount Sunapee Master Plan and today approving it,” Mount Sunapee General Manger and Vice President Jay Gamble told SnoCountry.com.

“The Mount Sunapee ski area is very unique in that we are partners with DRED,” Gamble told us. DRED oversees the state park system, which includes Cannon Mountain as well as over 90 other state parks and historical sites. Mount Sunapee has paid $8.5 million in lease payments since their lease from the state began in 1998.

Now that the plan has been approved by DRED and the executive council, the resort now turns its attentions to the permitting process in the towns of Goshen and Newbury, as well as obtaining permits from the New Hampshire Department of Environmental Services. Gamble expects this process to take several years.

Proponents of the expansion say Mount Sunapee is a positive economic and recreational force in the region, and that the expansion is critical in remaining a competitive option in the state’s ski resort industry.