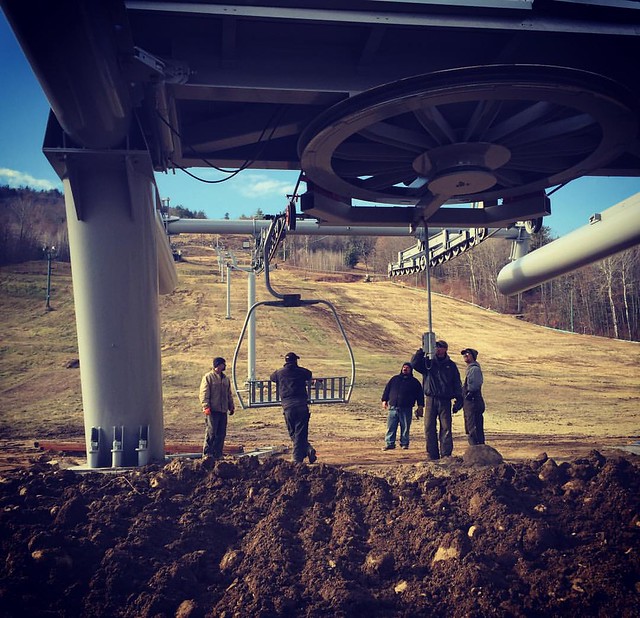 West Mountain, at the foot of the Adirondack State Park in Queensbury, New York, will unveil its new West Express triple chairlift with a ribbon cutting ceremony Friday, Dec. 4 at 4 p.m.

The resort will celebrate the new triple with fireworks, live music by the Silver Arrow Band, and Zorbing for ages 5 and older, where you get to roll downhill in a giant plastic orb. Afterwards, warm up at the fire pit with complimentary s'mores and a hot chocolate station.

Winners of silent auction will take home items like gift cards to favorite restaurants and local businesses, and a Full Privilege Season Pass. 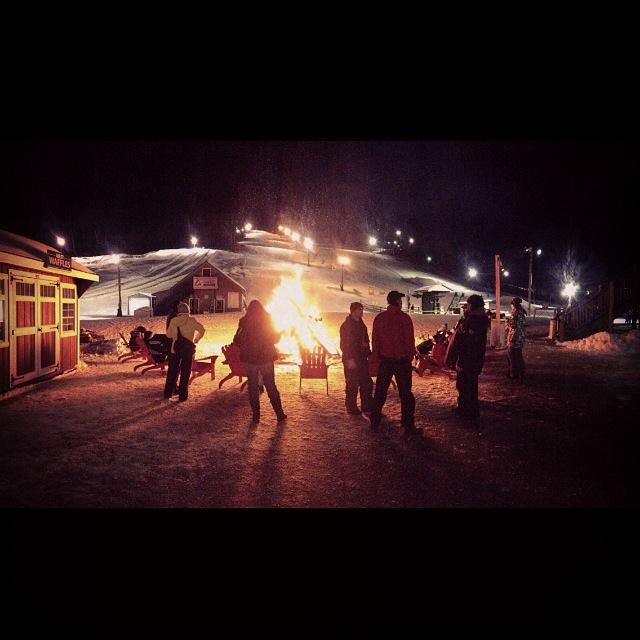 The West Express Triple, purchased from Vermont’s Hermitage Club, replaces the Summit Double that was installed used in 1966. “The center-pole double Riblet was old and tired. It did its job, but we’re excited to increase uphill capacity,” General Manager Spencer Montgomery told SnoCountry.com. The new lift will travel at 450 feet per minute and can carry 1,300 skiers an hour.

The installation gave the mountain the opportunity to expand terrain as well. “When we cut the trail, it exposed some gnarly terrain under the lift line, so we named it the Gnar Wall,” West’s Paige Sidler told us.

The Holy Mackerel Trail has been widened and smoothed, and now joins into Gnar Wall, making for a top-to-bottom run that opens up the views to the top of the peak from the base. “Gnar Wall is a spectacular trail,” Montgomery added. “It will never be the same – in a good way.”

12,000 feet of snowmaking pipeline was installed over the summer, allowing for snowmaking on Holy Mackerel, Gnar Wall and The Cure. The ski area also invested in 275 new LED lights and half a million dollars in new HKD snowguns this summer.

The newly acquired triple was nearly twice the length needed to replace the double. Montgomery plans to use the remaining lifts to replace the Northwest Triple in 2016.