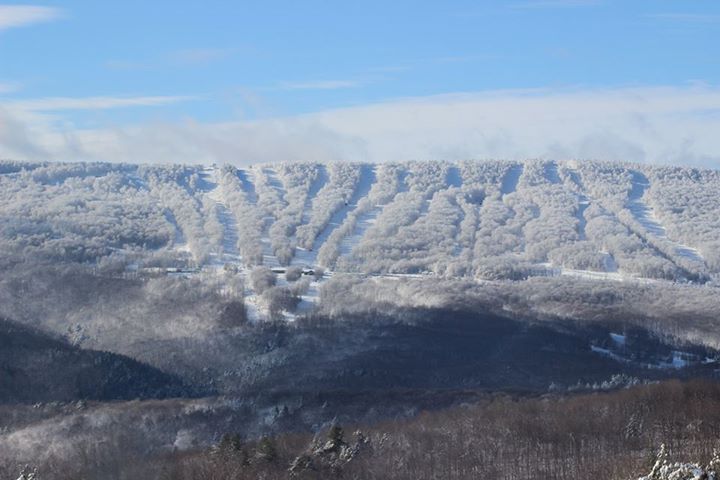 The New York State Senate has approved a bill that would allow the creation of public-private partnership to boost the economic viability of properties in the Belleayre Mountain region.

The bill, sponsored by State Senator James L. Seward, would authorize the New York State Olympic Regional Development Authority (ORDA) to operate and manage ski and recreational facilities located on properties in the vicinity of the Belleayre Mountain Ski Center.

“Belleayre Mountain is set for a major rebirth and extending ORDA’s expertise and resources to privately owned facilities will greatly enhance the region’s expansion, particularly during the early stages of development,” said Sen. Seward.  “Locally, we are well aware of Belleayre’s winning attributes, and the tremendous plans that are on the horizon.  Partnering with ORDA will help institute a cohesive regional approach to more efficiently operate and market all we have to offer.”

ORDA was originally created by the State of New York to manage the facilities used during the 1980 Olympic Winter Games at Lake Placid. Today, ORDA operates Whiteface, Gore and Belleayre, and as well as the Olympic Center in Lake Placid.

Crossroads Ventures, L.L.C., is developing The Belleayre Resort at Catskill Park on some 739 acres of privately-held land adjacent to Belleayre Ski Center. “Utilizing ORDA’s lift operation expertise, we hope to negotiate with ORDA an agreement to service a planned ski lift from The Belleayre Resort to the top of Belleayre Mountain,” Project Coordinator Gary Gailes told SnoCountry.com.

The bill was sent to the Assembly. According to Gailes, the legislature has until its adjournment June 17 in order to pass the bill this year.

Gailes hopes The Belleayre Resort and other area development will turn Belleayre Mountain into a year-round destination for the nearby New York metropolitan area. “ORDA partnerships could bring Olympic-level-type training and sports facilities to the area.”

Photos: Legislation could increase the potential year-round bed base and recreation in the Catskill's Belleayre region.  (Belleayre Mountain)