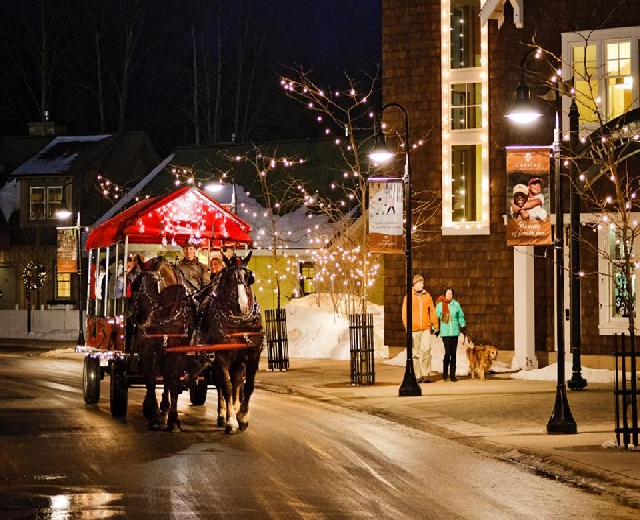 Michigan’s Crystal Mountain Resort has announced a $9 million expansion project that will add new ski runs, lift, lodging, retail and other amenities to the resort located in the Wolverine State’s northern Lower Peninsula.

The resort plans to begin construction of a triple chair lift to serve new ski slopes that will be dubbed "The Backyard," this spring. they plan to break ground on a 25,000-square-foot expansion of the Inn at the Mountain in the fall, which will almost double the square footage of the Inn. It will include a combination of lodging, common areas and commercial space populated by a coffee shop, wine bar and specialty grocer.

The new slopes and lift are expected to be ready for the start of next season. It will feature six new trails, bringing the resort’s total to 56. The west-facing slopes will be situated between the North Face and Ridge complexes.

The expansion follows a 25-year-old master plan for the resort, which has been growing in periodic spurts every few years. The last major expansion was construction of a spa center, alpine slide and slopeside residences in 2009/10, amidst the economic recession.

“We’re excited that the economy is far enough along to again create a market for people to buy vacation real estate,” Crystal COO Chris MacInnes told The Ticker. “It’s not like it used to be, but there’s a market. There’s fairly high demand for real estate at Crystal Mountain. This is part of a bigger story, a master plan we’ve been putting in place over the last 25 years … to create a beautiful, vibrant but also quaint and charming village. The expansion ties everything together. It will be the centerpiece of the village.”

The expansion is expected to create about 30 to 40 full- and part-time additional jobs. Once ground is broken, construction of the Inn expansion would likely take about a year.