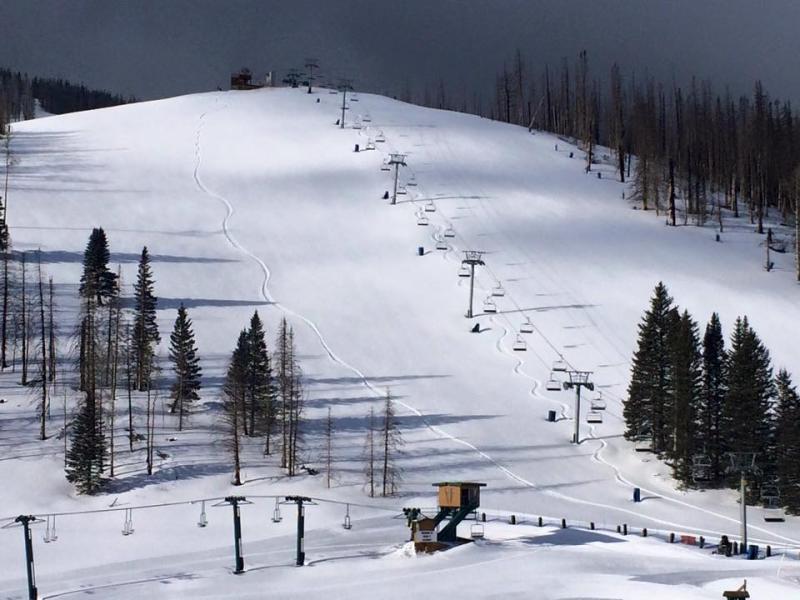 Periods of heavy, concentrated snowfall and consistently cold temperatures this past winter brought more than 900,000 skiers and snowboarders to the New Mexico mountains.

Ski New Mexico reported a 19.4 percent gain in skier-visits for the 2014-2015 season at the state’s eight alpine and three Nordic resorts.

The industry trade group said that Ski Apache near Ruidoso virtually doubled its visitation this season, after a difficult 2013-2014 that began with wildfires during the summer and worsened with below-average snowfall.

Up north, Taos Ski Valley reported a 12 percent increase in the number of skiers and riders who got on its lifts. A significant factor was the opening of the new Kachina Peak chair that created lift access to the 12,000-plus summit and 150 acres of above-treeline skiing and riding.

“The lift, and the exposure, helped,” Taos Ski Valley’s Gordon Briner told SnoCountry.com “There was about a 12 percent increase. The best in five years and second best in 10. Kachina Peak was the most popular terrain every day we ran the lift. And made the hiking terrain half as busy.”

The season began with sufficient base for the Christmas holidays, but resort managers had to groom and snow-make into January before a series of February dumps put things over the top.

At Ski Santa Fe, the gnarly Big Rock Chutes didn’t open until late February. After a disasterous 2013-2014 season, Sandia Peak above Albuquerque managed better but still restricted access to weekend for most of the winter.

The much-heralded Kachina Peak lift at TSV opened Feb. 13, as a quartet of storms rolled through the Sangre de Cristo Mountains. Sipapu opened first, as usual, and new management partner Pajarito turned its lifts for most of the year. Angel Fire got its terrain fully open by mid-February, as did Red River.

Figures from Ski New Mexico included 909,000 total visits; 65 percent of skiers and riders were from out of state; and, snowfall totaled about 10 percent above normal. 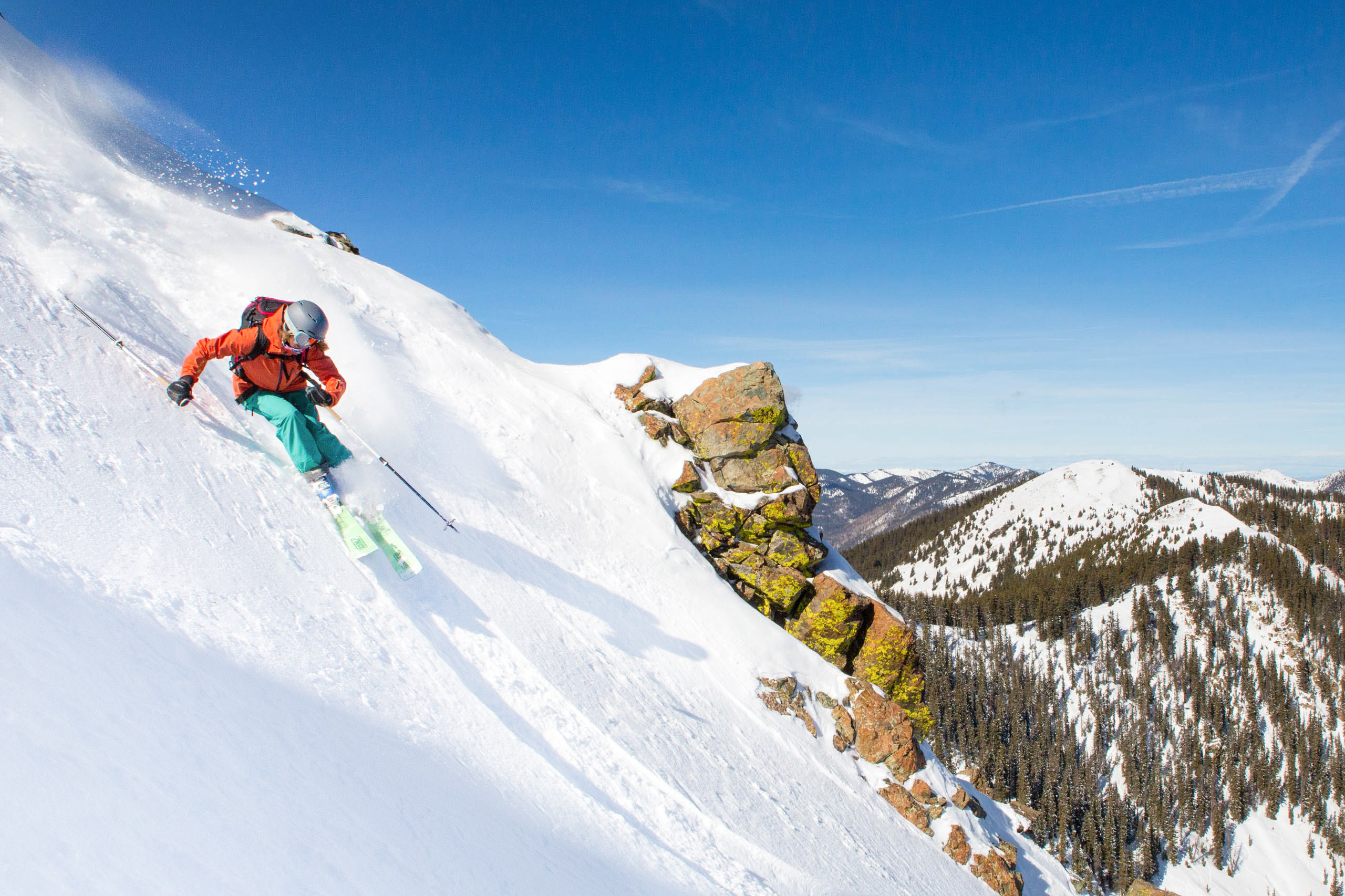