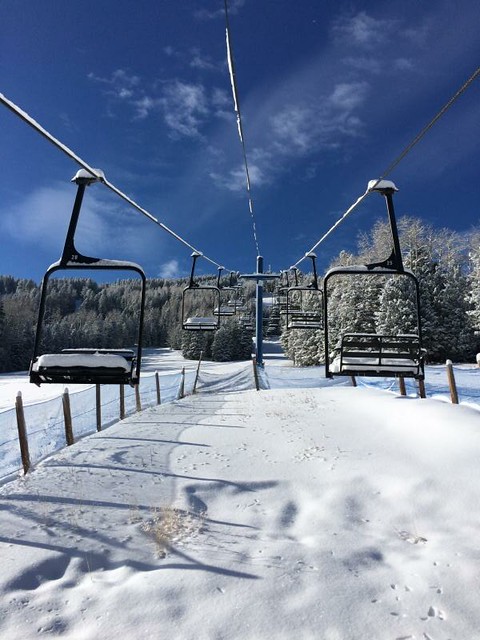 The northern New Mexico ski and snowboard resort announced it would begin operations on Saturday and Sunday (Jan. 24-25), but mountain management remains cautious as to committing beyond this weekend.

“Thanks to yesterday's seven inches of snow, Pajarito Mountain Ski Area will open four lifts and nearly 75 percent of the mountain this Saturday and Sunday,” Pajarito’s Stacey Glaser told SnoCountry.com.

Reporting a 26-inch base, Pajarito will run 9 a.m. to 4 p.m., all mountain facilities will be open. Adult tickets cost $49 for access to 32 of the mountain’s 44 trails, including 16 experts runs.

General manager Tom Long said mountain managers will decide about opening on a more continual basis after this weekend.

The opening marks the first season that the 70-year-old ski area will be run by someone other than the Los Alamos Ski Club. Last summer, the owners at Sipapu Ski & Summer Resort agreed to take over operations at the local hill above Los Alamos. Along with Pajarito, the Durango-based ownership group bought Arizona Snowbowl and Durango Mountain Resort.

Part of the arrangement with Los Alamos County, which took over the hill in 2014 after the ski club said it could not finance it, was a promise to securing water rights and upgrading snowmaking at the 750-acre ski hill. With artificial snow, owners planned to get Pajarito open seven days a week, versus its previous schedule of Friday-Sunday.

Skiing in the Pajarito area dates at least to the 1930s, and a ski club was first organized in 1943, when the Los Alamos National Laboratory was established to develop an atomic bomb.

Around New Mexico, Sandia Peak above Albuquerque received a decent snowfall in this last storm and plans to open for this weekend. Ski Apache, Ski Santa Fe, Red River and Angel Fire all report nearly all of their mountains open for skiing and snowboarding.

At Taos Ski Valley, the latest storm raised hopes that the new Kachina Peak lift would finally open – but no word yet. 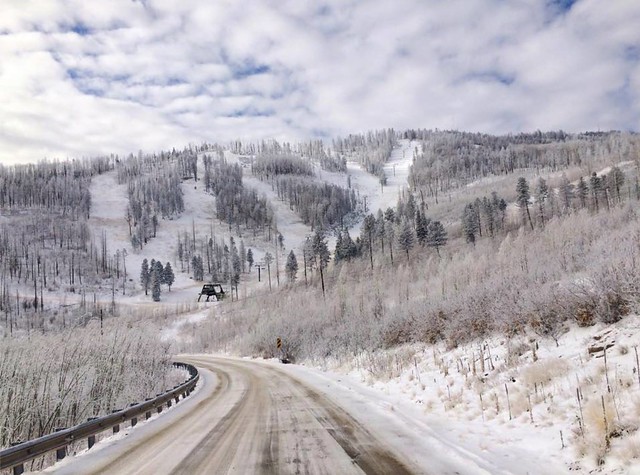