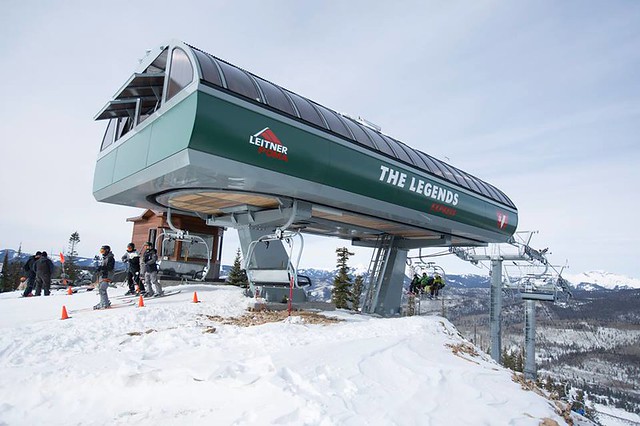 For 50 years, winter sports-lovers have made the drive up the Animas River to strap on skis (and, later snowboards) to hit the slopes at Purgatory in the middle of Colorado's San Juan Mountains.

In 2000, they had to swallow hard when the resort sold and became Durango Mountain Resort. Fourteen years later, they could breathe a sigh of relief as Durango businessman James Coleman bought the resort and immediately gave it its old name back: Purgatory.

Like memorable seasons of the past, the resort just down from 10,640-foot Coalbank Pass has already accumulated 125 inches of its iconic light powder fall this season – 61 inches in the week around Christmas alone.

The 50th anniversary is also in full swing, with a time capsule filled with skier-rider memories; a weekly reenactment contest from old photos; and, a special anniversary week set for Feb. 4-7.

New chairlifts have sprung up in the Coleman empire. Foremost is high-speed quad on the backside of Purgatory, replacing the venerable Legends Lift that served much of the mountain’s expert terrain and cutting the uphill ride from 13 to five minutes.

At Sipapu, the first-ever quad chair went up this summer to give the mountain’s beginner and intermediate terrain access via their own lift. It was the third new lift in five years at the northern New Mexico mountain.

Intermediates get a lift at Arizona Snowbowl, where the new Humphreys Peak four-seater provides direct access to blue runs on the north side of the mountain – the first new lift at the Flagstaff-area ski area in three decades. 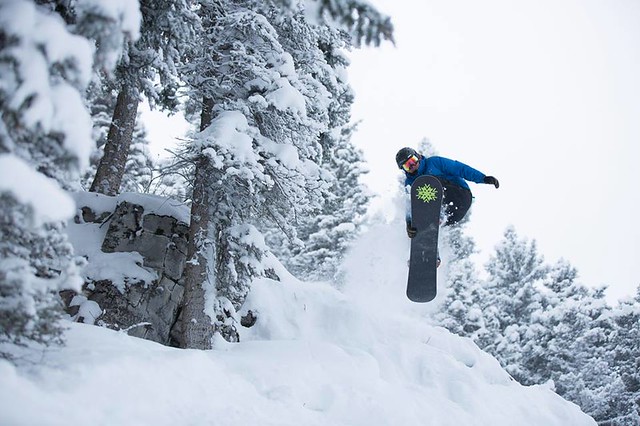