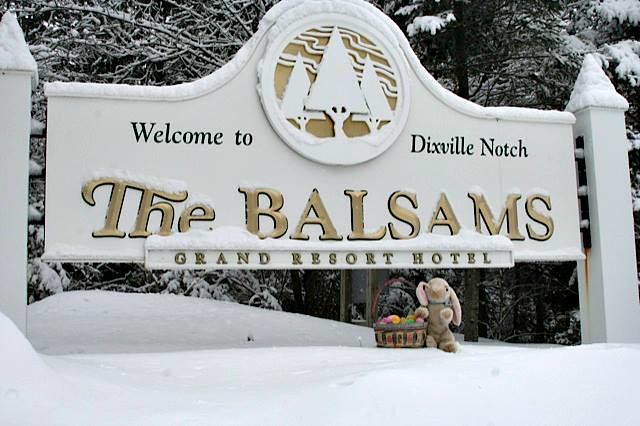 New Hampshire's House of Representatives passed an amended bill creating a special taxing district allowing the state to back $28 million in bonds toward redeveloping the Balsams Resort and ski area, which closed in 2011.

The House passed an amended version of the measure by a vote of 293-57 according to published newspaper reports. The amendment clarifies that the state’s Business Finance Authority is the agency that will consider any bonds, raises the limit to any one project from $25 million to $30 million and raises the BFA’s total borrowing limit from $95 million to $115 million.

The Senate passed the original bill and now must vote on the amendment.

Otten’s plan is to renovate existing buildings, build a 400-room hotel, conference center, spa and retreat and to expand the ski area. Some 1,700 jobs could be created, according to a study commissioned by the developer. The full project, estimated at $320 million, could be finished by 2024.