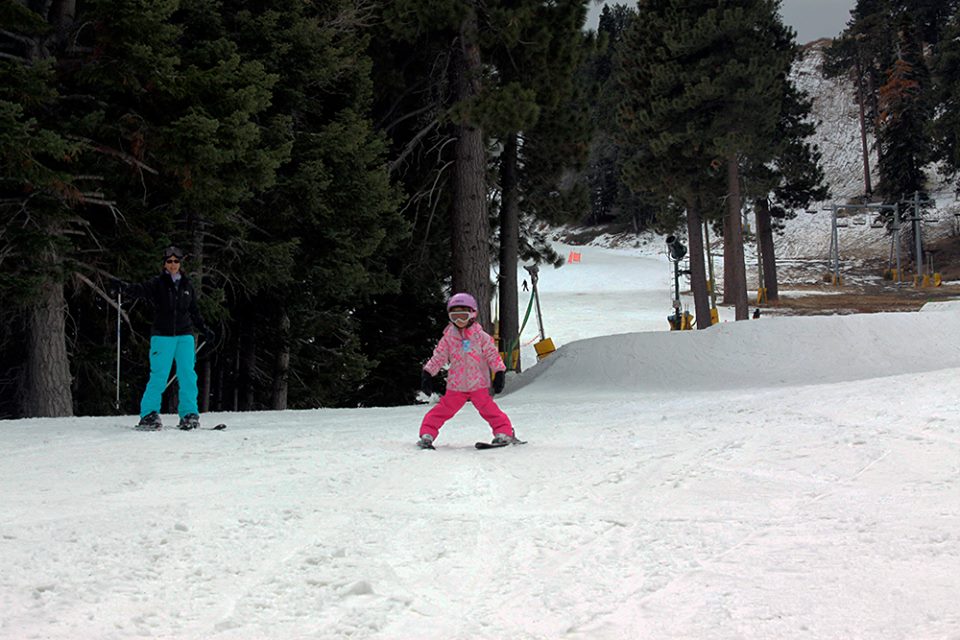 Snow Valley will honor Mountain High season passes for the rest of the season – and particularly while Mountain High has suspended operations due to lack of snow.

“We are obviously good friends,” Snow Valley’s Kevin Somes said. “We feel it is a nice gesture.”

With temps nearing 60 degrees F., Snow Valley reports half of its trails open with 18-30 inch base.

Management at both resorts hopes the reciprocation shouldn’t have to last too long, as the month of March is typically one of the snowiest during an El Niño season like this one. Mountain High officials plan to reopen March 11, figuring that new snow will fall by then.

For the short term, OpenSnow forecasts some heavy snow farther north in California – a foot or more around Lake Tahoe – but only a trace for resorts in the San Bernadino Mountains like Mountain High, Snow Valley, Snow Summit and Bear Mountain. Mt. Baldy remains closed, save for tubing and a scenic chair.

Farther into March, however, OpenSnow predicts an active series of systems rolling over the SoCal mountains about mid-month.

The Bear Lake-area resorts have managed to hold onto their snow, despite several weeks of above-freezing temps. Both Bear Mountain and Snow Summit have 50-inch base with all trails and lifts opens. 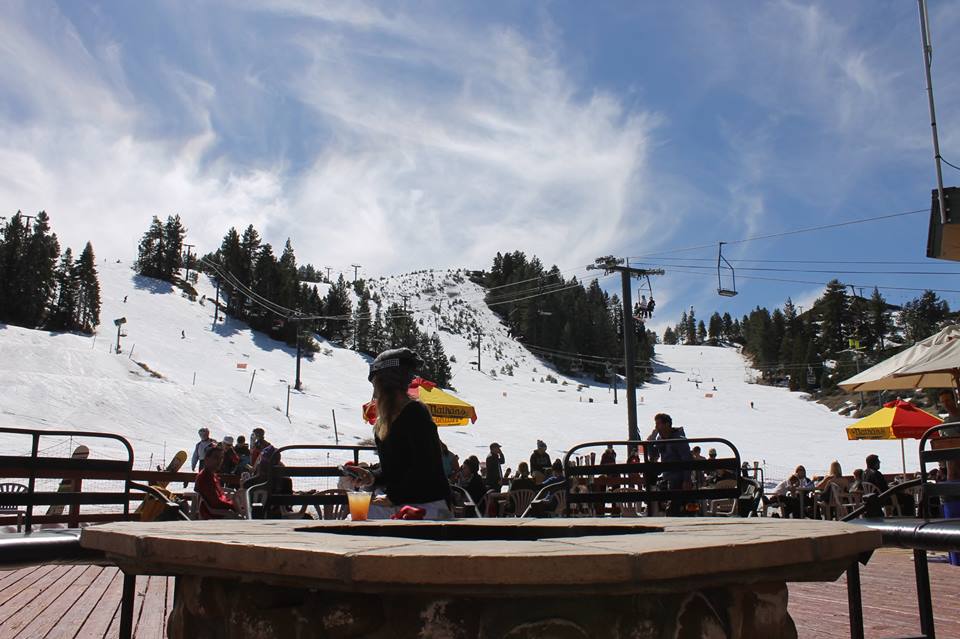