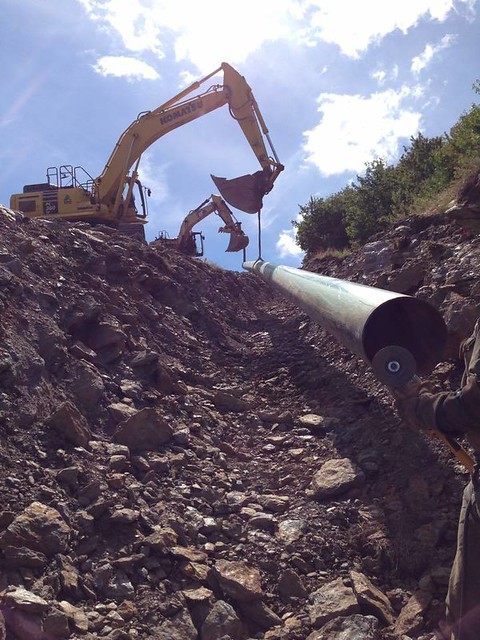 Mount Snow is excavating a 120-million gallon snowmaking water reservoir called West Lake this summer, which will increase the resort’s water capacity by more than 500 percent. With this resource, Mount Snow will be able to move forward with the goal of eventually having 100 percent snowmaking coverage.

Currently the venerable Southern Vermont resort has 20 million gallons of water available for snowmaking. West Lake will increase storage by six times, enabling the ski area to open more trails early in the season and increase the snowmaking capacity on existing trails. The resort hopes to have West Lake completed by fall 2016.

“95 percent of the current pumping facility is being replaced,” Director of Mountain Operations Dave Moulton told SnoCountry.com. “The project will also increase pumping capacity to just under 12,000 gallons per minute. Much of the pipe infrastructure at the mountain is being replaced to handle the new capacity. 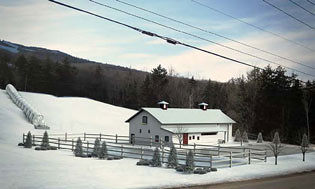 The 12-acre, 65-foot deep reservoir is located about four miles from the resort. According to Moulton, the area had been the site of an illegal gravel pit in the 1970s and 80s, and as part of the purchase of the land, Mount Snow has agreed to fill in the remaining gravel pit ponds with excess rock from the project.

Construction is also under way of 4.2 miles of 24-inch snowmaking pipe to the reservoir. Once completed, the reservoir will replace the use of Mirror Lake for snowmaking water, which Mount Snow shares with The Hermitage Club.

“The bottom line is that when we start making snow, it will start rapidly, with not just one or two trails, but with three or four. The increased capacity will shorten our snowmaking hours and increase the amount of terrain covered,” Moulton told us. “This project gives us a better ability to use the new low-E snow guns we bought last year thought the Efficiency Vermont Great Snow Gun Roundup.”