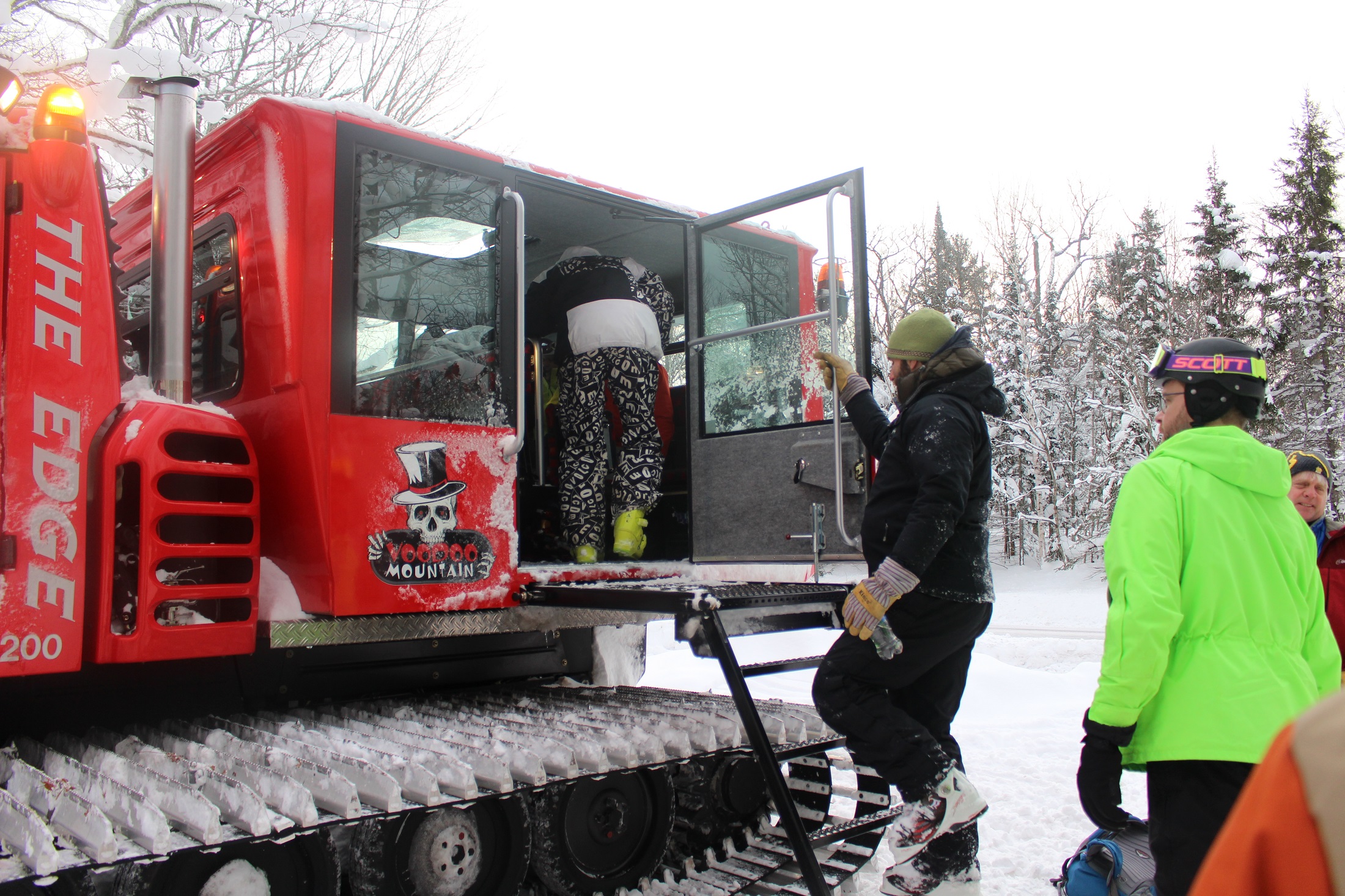 The Heartland’s backcountry skiing giant Mount Bohemia has confirmed that it plans to expand the snowcat skiing terrain on Voodoo Mountain this summer by adding an additional peak and 100 more acres of backcountry terrain to explore.

The expansion includes the addition of at least eight new backcountry slopes described as winding serpentine runs, reminiscent of the classic eastern-style runs found at many famous Vermont ski resorts.

“With increased acreage, and the limited number of skiers on each cat trip, it provides a unique opportunity to further experience Voodoo Mountain and backcountry skiing as it was meant to be: off the grid with breathtaking views and untouched powder that could make even Colorado jealous,” Bohemia spokesperson Stacy Kremer told SnoCountry.com. “The inaugural season for Voodoo Mountain has been an immense success, with nine of the first ten trips selling out early in the season.”

The cat skiing is a 20-minute bus ride away. Cut runs plunge through the forest off one of Voodoo’s summits where views of Lake Superior stretch as far as the eye can see. The cat carries 20 people, including the driver and two guides, to the summit. From there, a combination of runs, intermediate to advanced, descend 700 vertical feet.

Bohemia’s cat trips presently go Wednesdays and Saturdays. Spots can be reserved online for trips through March 19. The $150 per person fee includes lunch. Plans are to add more days to the snowcat schedule next season after opening the second peak this summer. When fully built Voodoo Mountain will stretch almost 2.5 miles across five peaks and eventually encompass around 1400 acres of skiable terrain. It’s the first commercial cat skiing area east of the Rockies.

A spring break special starts March 6 for Mount Bohemia. It’s $75 per day and you get skiing or riding, three meals a day and lodging. A two day minimum stay is required. Wednesday night lodging is always free when you spend a Tuesday or Thursday night.

Annual snowfall in the area is around 270 inches of powdery, Colorado-like, lake effect snow, a key ingredient for cat skiing and the backcountry. If you like ungroomed, backcount

ry terrain you won’t be disappointed. Bohemia spread out over nearly 600 acres with cliffs, chutes, trees, steep drops and all natural snow, typical of backcountry you find out West. 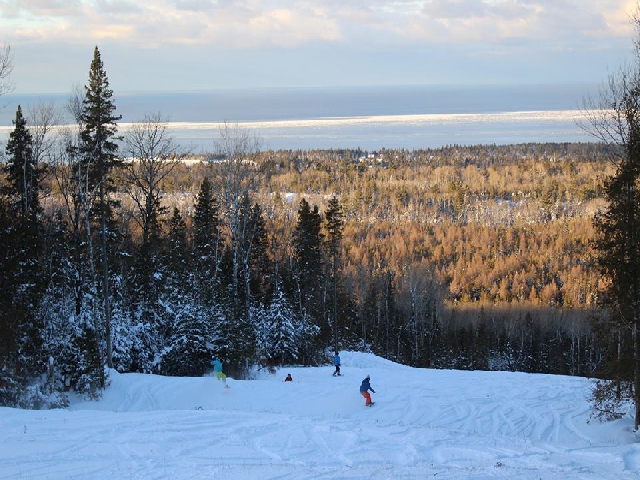