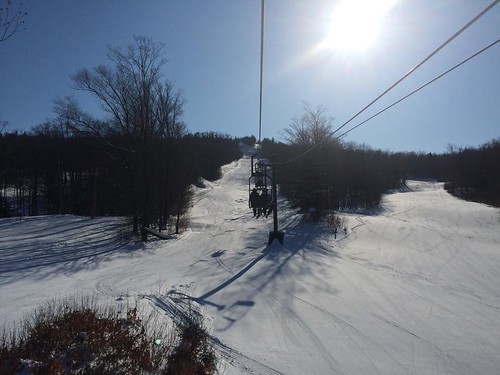 The Adirondack’s Big Tupper announced last week they had to throw in the towel on skiing this winter. In a year that has found many Northeast resorts relying heavily on man-made snow, the volunteer-run ski area with no snowmaking capabilities has made the tough decision to not open.

The ski area is operated by Adirondack Residents Intent on Saving Their Economy (ARISE), a group of nearly 300 volunteers that includes business people, elected officials, organizations, and individuals who support the need for a vibrant economy.

Located in Tupper Lake, NY, with a base elevation of 2000 feet and a 1,151 foot vertical drop, the ski area offers 32 trails, two lifts and a rope tow.

“With President’s week making up 15-20 percent of our annual income, we looked at the weather, and it just didn’t make sense to open. It’s heartbreaking to the 300 volunteers who were ready to go,” ARISE Chairperson Jim LaValley told SnoCountry.com.

“The ARISE effort became more than just a ski area, bringing people back to the area’s history and community pride. When we don’t operate you can feel it in the entire economy- all the way down to the bread delivery guy,” LaValley told us.

The privately-owned ski area is optimistic that future development of the area will offer a much-needed economic boost to the ski area and surrounding community. Central to that future plan is the Adirondack Club and Resort, a 6,300 acre five-star luxury residential community and outdoor recreational resort.

In addition to a planned 700 luxury homes, LaValley told us the development would include extension of municipal services, such as water and sewer, to bring snowmaking, a new base lodge, new lifts and cross country trails to the ski area. The development would also include a hotel and spa, marina, Greg Norman-designed championship golf course, fly fishing school, horseback riding, guided hunting and fishing, ice skating rink, and sailing. 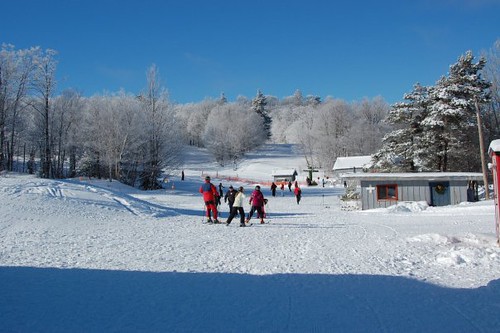