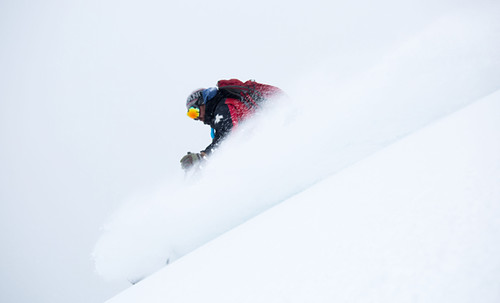 The first storm cycle of the season has brought much-need precipitation to California and the Pacific Northwest, and enough snow to open a few more resorts, and expanded terrain offerings in Colorado.

Mt. Rose was the first resort in California to open for the season on Nov. 3, followed by Mammoth on Nov. 4.

“The winter season is off to a great start at Mt. Rose,” said Mike Pierce, marketing director at Mt. Rose Ski Tahoe. “Cold temperatures are forecast to continue through the weekend heading into the chance for more snowfall Sunday into Monday. Our team is working hard to continue to open more terrain and offer a high quality skiing and riding experience for those coming up to Mt. Rose.”

Mammoth Mountain, received up to 30” of new snow this past week and will offer four lifts with access to up to 10 trails this weekend.  California’s Mountain High Resort also opens Friday (Nov. 6) with one lift and one trail thanks to the recent snowfall, and cold temperatures to make snow.

In Washington, Stevens Pass received it’s first significant snowfall of the season this week, with more than a foot of new snow, and more on the way. North of the border in Alberta, Canada, Mt. Norquay kicks off it’s 90th season on Thursday (Nov. 5). 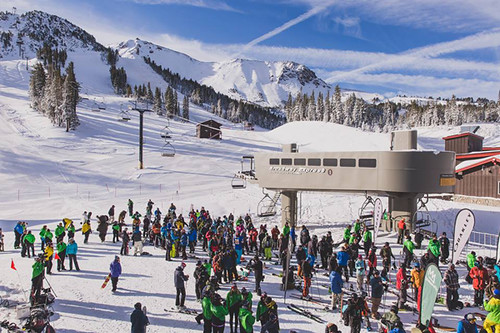 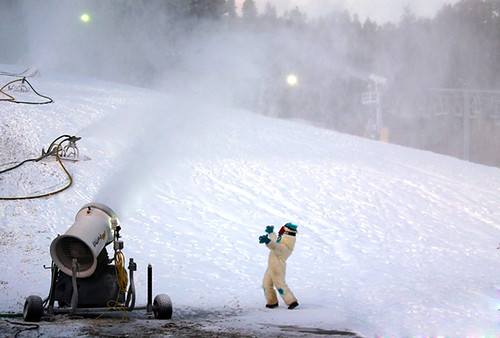 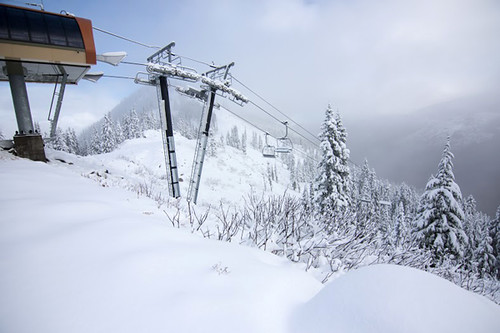 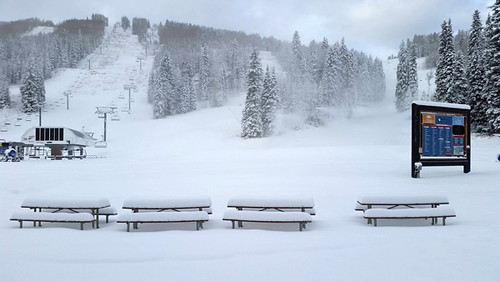