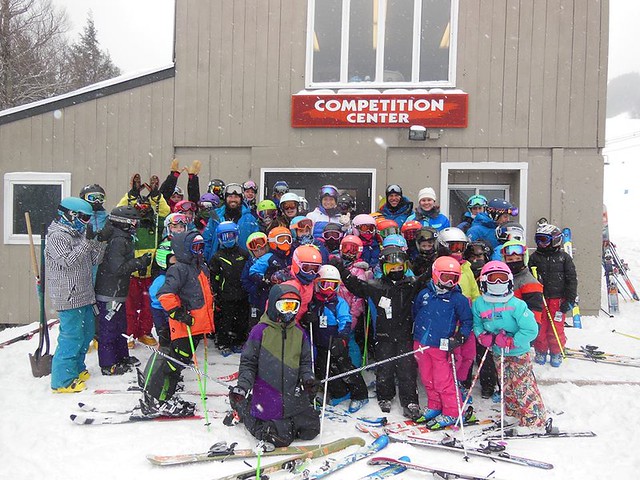 Waterville Valley Resort’s Hannah Kearney will be on the New Hampshire mountain to meet and ski with guests on March 21, 2015.

Kearney is returning from Megeve, France where she tied a record with her 46th World Cup victory. She finished the season by winning her sixth Mogul World Cup title and her fourth Overall Freestyle World Cup title. It’s the second consecutive season Hannah has won both titles on the World Cup freestyle tour. She also won a bronze medal at the 2014 Winter Games in Sochi, Russia after winning the gold medal in Vancouver, BC in 2010.

Kearney grew up training at Waterville Valley with the Waterville Valley Academy. She returns to the trails she knows and loves and will be skiing with guests in the morning. Guests who want to test their skills against an Olympian and catch some tips can meet Hannah at the top of Upper Bobby’s Run at 11am. 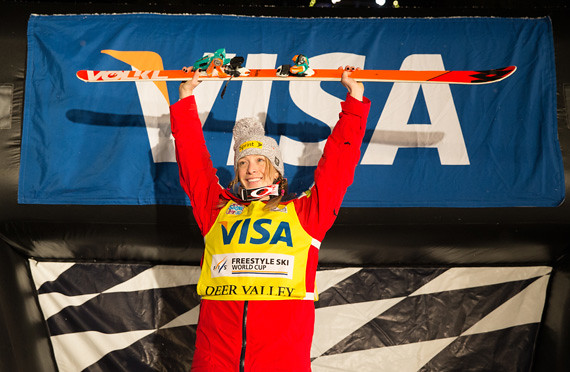 “Having grown up training here with the Waterville Valley Academy, she has always been part of the community,” Waterville’s Peter Sununu told SnoCountry.com. “We’ve been very excited to be a sponsor of her through her run through three Olympics and all her World Cup victories. We are so proud of being a racer’s mountain and a great training facility, all through our history ever since it started with Tom Corcoran. It has always had a great Olympic history, a strong racing background, and she is the face of that right now. Every time she is able to be here with our guests it is a special day for us.”

The ticket office will open at 7 a.m. March 21 and lifts will be turning at 8 a.m. Tickets can also be purchased online. Kearney will be available until 1 p.m. for photos and autographs either in the Courtyard or the 2nd Floor of the Base Lodge, depending on the weather.

Waterville Valley was the first ski area to offer freestyle instruction, with the freestyle program formed in 1969. Sununu added, “Its no wonder someone as talented as her came out of this program.” Then owner Tom Corcoran and Doug Pfeiffer, editor of Skiing Magazine, organized the First National Open Championships of Freestyle Skiing at the resort in 1970,