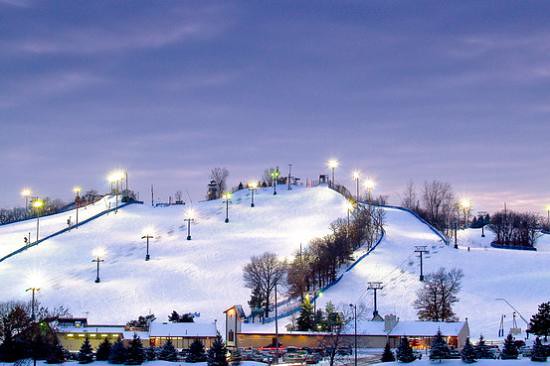 A Twin Cities landmark, Buck Hill Ski Area, has been sold by Nancy Stone and her family. She and her husband Chuck opened the ski area in 1954.

The new owners are longtime General Manager Don McClure and local investors David and Corrine Solner. David Solner was a former partner of the Cunningham Group, a Minneapolis architecture firm involved in designing the Olympic Village for the 2018 Winter Olympics in South Korea. McClure has been with the ski area for over 40 years.

Buck Hill has long been known for its ski racing club, which, under the tutelage of head coach Eric Sailer, has produced countless ski racers for the U.S. Ski Team; most notably Olympic Gold Medalist Lindsey Vonn, Kristina Koznick, and Sarah Schleper-Gaxiola among others. The iconic ski hill with its modest 310-foot vertical has been called the “Legendary Capitol of American ski racing.” Sailer was inducted into the U.S. National Ski Hall of Fame in 2005.

“We weren’t looking for a buyer, but when we saw an opportunity to carry on our legacy and enhance it with David’s vision and Don’s experience, we decided it was time,” the Stone family said in a prepared statement.

The new owners have a vision of turning the ski area into a year-round, world-class sport training facility combined with a sustainable, community-based entertainment destination, which would include a restaurant and banquet hall on top of the ski hill, according to a report in the Minneapolis Star Tribune. The firm Solner worked for is known for designing notable entertainment facilities globally.

Buck Hill has 16 runs and eight lifts. It attracts around 170,000 skiers and riders in the winter. The ski area sits just a stone-throw from I-35 and its bright lights on winter night’s lights up the southern gateway into the Twin Cities. 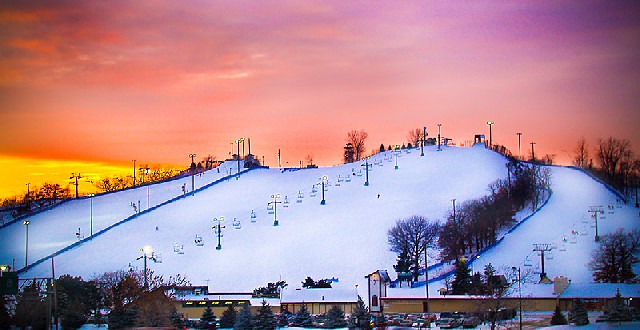