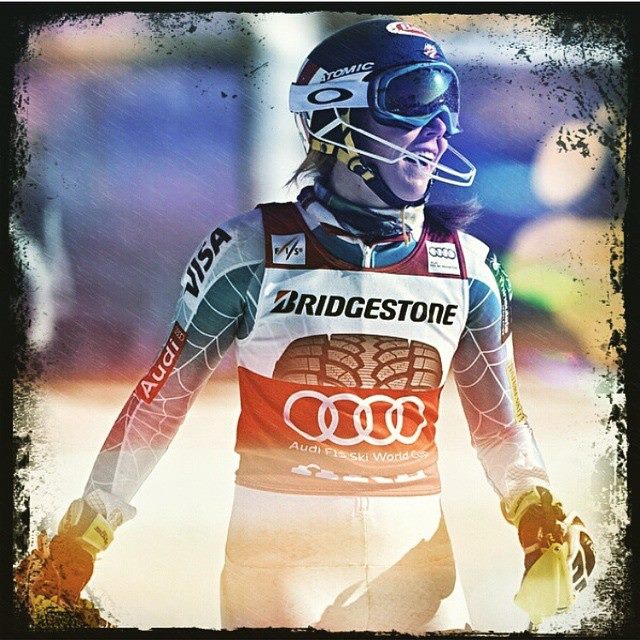 The USA's Mikaela Shiffrin extended her lead from the first run to claim her third consecutive slalom win of the season Saturday at Are, Sweden. She now has a 90-point lead in the race for her third overall World Cup slalom title heading into next week’s finals in France.

The slalom World Champion (won at Beaver Creek, Colo. in February), who turned 20 on Friday, skied flawlessly in the first leg and clocked the fastest time in the second run as well after an impressive bottom section.

She finished in a combined time of 1:44.56 and was trailed by Slovakia's Veronika Velez Zuzulova (+1.41) who was third after the first run. Rounding out the podium was Czech Republic's Sarka Strachova (+2.15).

Shiffrin almost lost half of her lead in the top part of the course but she made it all back up and increased it significantly on the bottom to finally comfortably earn her 14th career World Cup victory.

“It felt like my second run was good but sometimes I can hear the announcers when I'm skiing and I thought I was behind,” explained Shiffrin right after the race. “So I told myself go faster, go faster.”

With the win, Shiffrin gets closer to her big goal of retaining the crystal globe in slalom, a trophy she won in each of the previous two seasons. She could become the first woman to win the World Championship title (Beaver Creek in February) as well as the World Cup title in the Slalom in the same season twice.

Her only remaining challenger in the discipline, Frida Hansdotter, one of the home crowd's favorites, had to be content with 6th place (+2.54) and will have to overcome that 90 point disadvantage in the final race at the finals next week to get claim the title.

The USA’s Ted Ligety saw his hopes of a sixth Audi FIS Ski World Cup giant slalom title  dashed Saturday, as Marcel Hirscher of Austria finished second and clinched the season title. Ligety was fourth after a rock hit on his first run set him too far back to challenge for the win.

Ligety came into the second to last GS of the season needing a miracle to overcome the 188 point margin of Hirscher. At the eight gate of the first run, Ligety hit a rock with his left ski, making it difficult to get full control on the icy course where he had won four times previously, including the last two years.

"It cost me at least a second," said Ligety. "Half the turns I couldn’t push. Every single turn on my left foot I’m trying to recover trying to stay in the course. I was trying to compensate as hard as I could but it’s not easy."

It was Hirscher's second GS title with Ligety having won five - including the last two seasons.

The men’s and women’s World Cup season winds up over the next week in Maribor, France with only the top 25 in each discipline competing.